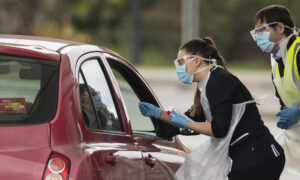 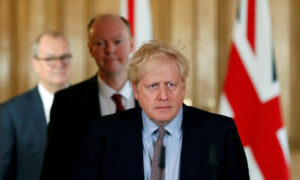 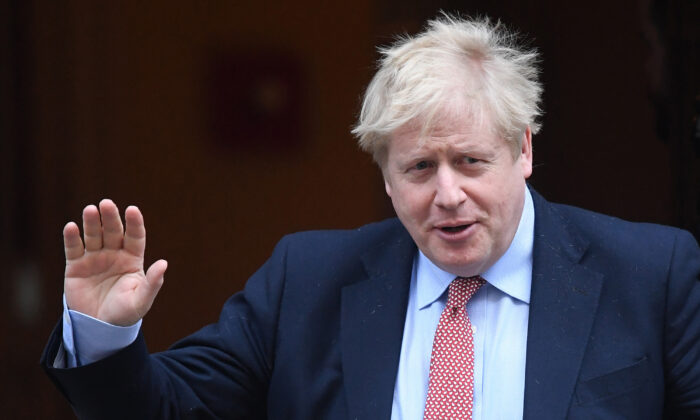 Boris Johnson’s spokesman says the British prime minister is continuing his recovery from COVID-19 and, on the advice of his doctors, is “not immediately returning to work.”

Johnson was discharged from St. Thomas’ Hospital in London on Sunday and then went to Chequers, the prime minister’s country residence, around 40 miles (65 kilometers) northwest of the capital.

James Slack confirmed that Johnson has now tested negative for the Chinese Communist Party (CCP) virus and denied that the government had downplayed the seriousness of Johnson’s condition.

Johnson was admitted to St. Thomas’ on April 5 after his condition worsened and he was transferred the following day to its intensive care unit, where he received oxygen but was not put onto a ventilator.

He spent three nights there before moving back to a regular hospital ward. After leaving the hospital, Johnson expressed his gratitude to the staff of the National Health Service for saving his life when it could have “gone either way.”

Slack said Johnson spoke over the weekend to Foreign Secretary Dominic Raab, who has been deputizing for the prime minister during his illness.