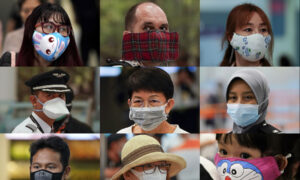 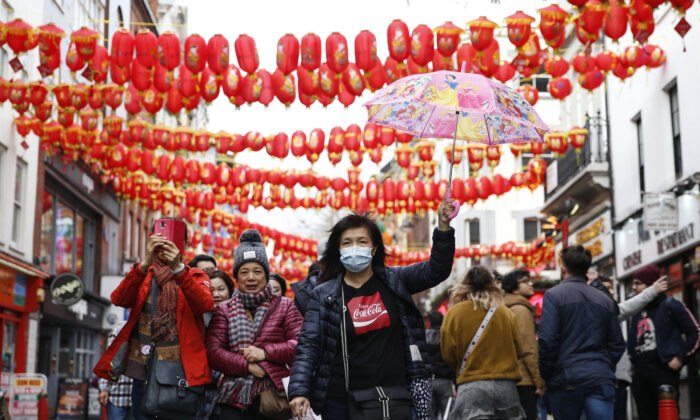 UK Officials Still Searching for Travelers Who Arrived From Wuhan

Health officials in the UK are still searching for travelers who arrived in the country on direct flights from Wuhan, China, between Jan. 10 and 24.

On Feb. 2, the Department Of Health and Social Care and Public Health England said that 162 of the 1,466 passengers have already left the UK, while 866 are now outside of the virus’s two-week incubation period. So far, 203 people have been tested in the UK, of which two were found to have the virus.

The two individuals who tested positive for the virus are members of the same family and are receiving specialist care, while health specialists are using “tried and tested infection control procedures to prevent further spread of the virus.”

Last month health officials and Border Force said they were searching for 2,000 airline passengers who flew into Britain from Wuhan who could have been in the incubation period when they landed, but may not have been displaying symptoms.

The department advised that anyone who has traveled from elsewhere in China, not including Macao or Hong Kong, to the UK in the last 14 days and developed symptoms of cough, fever, or shortness of breath, should stay indoors and avoid contact with other people, even if these symptoms are only minor. These travelers should also inform the NHS of their recent travel to the country.

It comes as the UK government launched a nationwide public information campaign to advise the public on how to prevent the virus from spreading and reducing the impact on health care services.

The campaign advises people to always carry tissues and use them to “catch coughs and sneezes, and bin the tissue” and “wash their hands with soap and water, or use sanitizer gel, to kill germs.”

The department said the UK is “extremely well prepared for any potential outbreak of an infectious disease” and that the nation is “one of the first countries in the world to have developed a test for the new virus.”

Meanwhile, Health Secretary Matt Hancock on Feb. 3 announced a £20 million fund ($26.4 million) to help with vaccine research to tackle the coronavirus and other diseases.

At the start of this month, officials in the Philippines said a 44-year-old Chinese man had become the first person outside of China to die from the coronavirus, after developing severe pneumonia.

The man, from Wuhan, was the second confirmed case in the Philippines and a companion of the woman who was the first confirmed case.

The Philippines has since expanded its travel ban to include all foreigners coming from China, widening an earlier restriction that covered only those from Hubei.

Common symptoms of the virus include respiratory issues, fever, cough, shortness of breath, and breathing difficulties, and in more severe cases, infection can cause pneumonia, severe acute respiratory syndrome, kidney failure, or death.