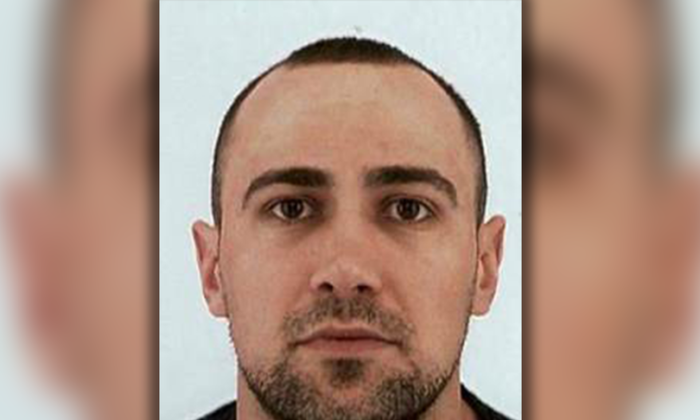 Britain’s National Crime Agency (NCA) has arrested four men and is searching for a fifth after raiding cannabis farms in north Wales and the north of England which had been run by illegal immigrants from Albania.

During this week’s operation NCA officers seized crack cocaine and cannabis, cash, and two rigid inflatable boats (RIBS) which are popular with people traffickers bringing illegal immigrants across the English Channel from France and Belgium.

NCA operations manager Julie Booker said: “This is a complex investigation into organised crime groups that have been running cannabis farms across the country and facilitating illegal migrants into the UK to work in them.”

On Monday three men were arrested in Cheshire and north Wales on suspicion of drug cultivation and money laundering offences.

A man in his 50s was later released on bail and a 28-year-old Albanian national was handed over to the UK Border Agency for processing as an illegal immigrant. The third man, who was in his 60s, was released but remains under investigation.

Then on Tuesday the alleged ringleader, Trevor Williams, 61, was arrested at a house in Wrexham, north Wales, and is being questioned on suspicion of conspiracy to produce and supply controlled drugs and money laundering.

The NCA is still trying to track down another Albanian national, Jeton Memia, 29, who has links to Manchester and Southend in Essex.

The gang, which reportedly has links to an organised crime group in the “western Balkans,” is alleged to have brought Albanian illegal immigrants into Britain and then put them to work at a number of cannabis farms it owned.

During the investigation police found Albanian illegal immigrants working at three cannabis farms in Leigh, near Manchester, Prestatyn on the north Wales coast, and the seaside resort of Blackpool in Lancashire.

In 2020 criminology researchers from Cambridge University suggested many people running cannabis farms in Britain were actually doing it under duress to pay off debts to people trafficking gangs which had brought them into the country.

Their report, co-authored by Detective Inspector Adam Ramiz of Surrey Police, said: “While growers—often Vietnamese nationals—are not always imprisoned within farms, many work under threat of extreme violence towards themselves or family back home, with little in the way of language or contacts in the UK.”

UK government figures released in 2017 found 981 Albanian illegal immigrants had stowed away in the back of lorries coming into Britain between 2008 and 2016, twice as many as any other nationality.