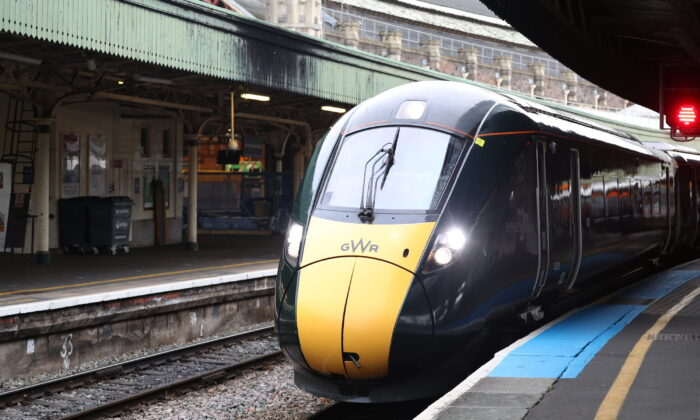 A British minister has warned that travellers will suffer “misery” amid disruptions caused by upcoming rail strikes, which are expected to be the biggest for 30 years.

The Rail, Maritime, and Transport Workers’ union (RMT) has stated that it will “shut down” the country’s railway network on June 21, 23, and 25 in what union leaders say will amount to the “biggest rail strike in modern history.”

Talking to Sky News on Monday, Chief Treasury Secretary Simon Clarke said he was sorry for the “misery” the disruption will cause but it was not up to the government to resolve the dispute.

He said, “I think the public do this week need to be aware there will be very substantial disruption and it is therefore sensible to make preparations for that.”

The main opposition Labour Party has accused the government of “hobbling” the talks between unions and rail operators by refusing to take part.

But Clarke told “BBC Breakfast” the government would “continue to support” the negotiations but it did not “control all the levers” and that getting involved would “confuse things.”

“Ultimately this is a matter between the employers—the train operating companies and Network Rail—and the trade unions, and the government doesn’t sit directly as a part of those talks for a very good reason—that we don’t intervene in a specific process between an employer and the unions representing employees, but we are there to provide the support and enabling framework for those talks to succeed.”

The minister rejected the RMT union’s call for a 7 percent pay rise to keep up with soaring prices, saying “we need to be sensible around pay awards” so that the inflation problem is not intensified or prolonged.

He called for reforms of the UK’s “seriously outdated” railway practices, which he said have made the network “a very unsustainable entity.”

“It cannot be the case that we have put in £16 billion [$19 billion] during the pandemic as taxpayers, worth £600 per household, and still have a railway system where some of what goes on occurs and where, frankly, fares are higher than they need to be and efficiency is lower than it should be because of the way the trade unions operate,” he said.

Transport Secretary Grant Shapps said on Sunday the RMT union had been “gunning” for industrial action for weeks and accused it of “punishing” millions of “innocent people” who will be affected by the strikes.

He also said the strike action is “a huge act of self-harm,” as failure to modernise the railway “is jeopardising the future of the railway itself.”