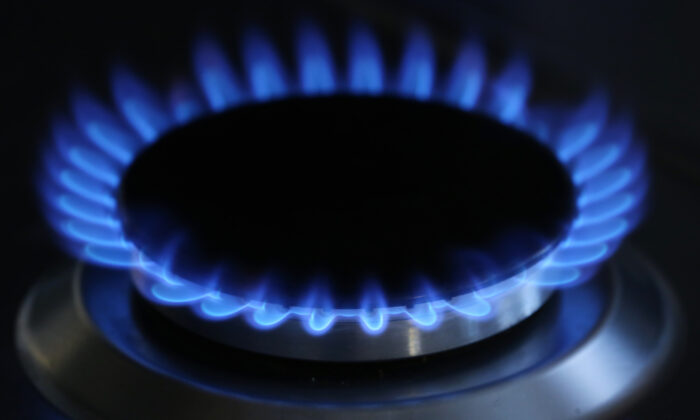 British households will be facing a “significant rise” in energy prices as the price cap is set to be raised next spring, the head of the UK’s energy regulator said on Friday.

Ofgem chief executive Jonathan Brearley said the price cap, set by the regulator to control the cost of gas and electricity, will be raised by a significant margin in April.

“We can’t predict everything, and the wholesale market, as we’ve seen, has gone up and down extremely quickly so we can’t predict fully what that will be,” he told BBC Radio 4’s Today programme.

“But, looking at the costs that are in the system, we are expecting a significant rise in April.”

But Brearley said the regulator has no plans to raise the price cap before April.

“This is a really concerning time for customers,” he said. “We understand how difficult it is. The price cap is there to protect customers against unfair profits, but legitimate costs do have to be passed through.”

Brearley said the regulator would review how the price cap is calculated as he warned of a significant rise in energy prices when the current cap is revised in April.

Due to the “incredible change” since August in the underlying price of energy, he said, the regulator will have to review how the price cap is calculated.

Brearley denied that the collapse of a dozen energy companies this year was a failure of regulation, noting that the root cause was an “extraordinary change in the gas price” that was not just affecting Britain, but hitting systems across the world.

“We need to sit down with the industry, look forward and make sure we make a more resilient market that can manage shocks like this in the future,” he said.

The UK’s National Grid said on Thursday that Britain’s infrastructure will be able to get enough gas into the country to see it through the winter, and electricity supplies should be safe.

National Grid Gas Transmission said that Great Britain will have a “positive supply margin”—that is to say it can access more gas than is being used during peak demand.

It said that the country has access to flexible supplies of gas from abroad, including Liquid Natural Gas (LNG), which is brought in on ships, and gas pipes from Europe.

This will be enough to meet all the scenarios of peak demand that National Grid experts have predicted could happen from October to the end of March.