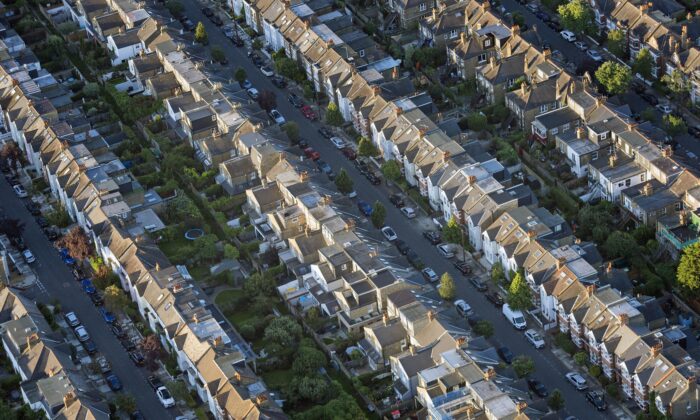 House prices in the UK have fallen for the first time in 2022 largely because of seasonal factors rather than wider economic conditions, a property website has said.

However, the fall may be more owing to a usual seasonal lull than wider economic factors such as interest rate rises, the website said.

Prices usually fall in August, and the 1.3 percent drop is in line with the average drop seen in that month over the past 10 years, according to the report.

Tim Bannister, Rightmove’s director of property science, said, “A drop in asking prices is to be expected this month, as the market returns towards normal seasonal patterns after a frenzied two years, and many would-be home movers become distracted by the summer holidays.”

“Sellers who want or need to move quickly at this time of year tend to price competitively in order to find a suitable buyer fast, with some hoping to complete their move in time to enjoy Christmas in a new home,” he added.

Bannister predicts that it is just a short-term lull and expects prices to rise again in the near future.

“We’ll end [the] year at around 7 percent annual growth, even with the wider economic uncertainty,” he said.

Despite rising house prices and interest rates hikes, demand for properties in the typical first-time buyer sector is 32 percent higher than at this time in 2019, Rightmove said.

Bannister said, “It’s likely that the impact of interest rate rises will gradually filter through during the rest of the year, but right now the data shows that they are not having a significant impact on the number of people wanting to move.”

The Royal Institution of Chartered Surveyors (RICS) said despite shrinking buyer demand in the housing market, the lack of stock is continuing to put an upward pressure on house prices.

It said its latest survey findings still indicate that house prices will be higher in a year’s time than they are now.

Last week, the National House Building Council (NHBC) said that housebuilding in the UK has made a solid return to pre-pandemic levels.

NHBC Chief Executive Steve Wood said his organisation had not seen evidence that the cost-of-living crisis or risks of recession are affecting consumer demand.