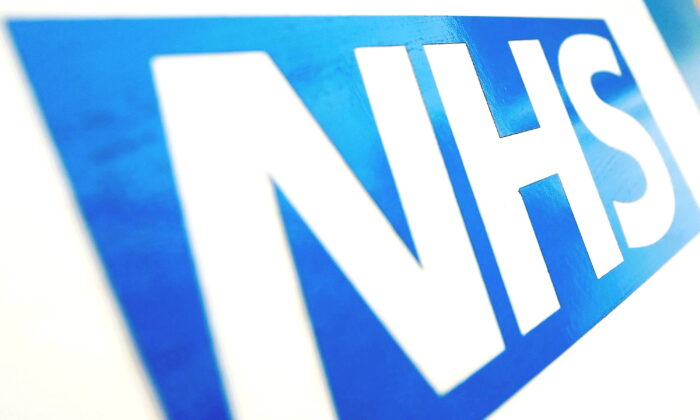 A hospital in the UK has allegedly told the police that there was no male in its female ward after a woman was allegedly raped by a transgender person, it was revealed on Thursday.

Debating on single-sex wards during the detailed scrutiny of the Health and Care Bill in the early hours on Thursday, Emma Harriet Nicholson, Baroness Nicholson of Winterbourne, told the House of Lords that the incident happened “about a year ago.”

“There is only one definition of rape in Britain and that is male on female. You cannot rape if you do not have the structure of a male,” Nicholson told the Peers.

Nicholson said the woman, whom she did not identify, reported her alleged rape to the police. But officers were informed by the hospital that “there was no male in the hospital, therefore the rape could not have happened.”

“They forgot that there was CCTV, nurses, and observers. Nonetheless, it has taken nearly a year for the hospital to agree that there was a male on the ward and, yes, this rape happened,” she added.

“It is on record—I know where the case happened, who the police are, and where the hospital is. I know everything about it because she gave me the full case to make sure I knew that what she was saying was true.”

Nicholson argued that the incident was a result of annex B of an NHS guidance published in 2019 (pdf) that told staff to accommodate people according to their presentation at the time or their expressed preference.

“The result of annex B is that hospital trusts inform ward sisters and nurses that if there is a male, as a trans person, in a female ward, and a female patient or anyone complains, they must be told that it is not true—there is no male there,” she said.