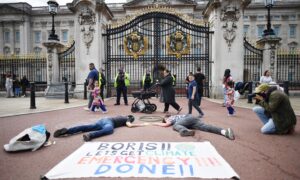 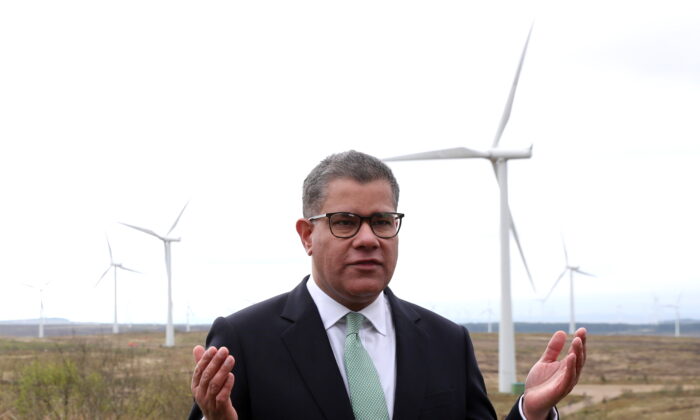 The UK government has rejected criticisms of the quarantine exemption given to climate minister Alok Sharma, saying that face-to-face meetings with foreign leaders are “key to success” in climate negotiations.

The Daily Mail reported that Sharma travelled tens of thousands of miles to at least 30 foreign destinations over the past seven months to prepare for the COP26 climate conference, but did not need to quarantine on his return despite visiting seven countries on the UK’s COVID-19 “red list.”

In response to the report, a government spokesman said: “Helping the world tackle the climate emergency is an international priority for the government.

“Virtual meetings play a large part, however face-to-face meetings are key to success in the climate negotiations the UK is leading as hosts of COP26 and are crucial to understanding first-hand the opportunities and challenges other countries are facing in the fight against climate change.”

“The optics are very clear—it’s one rule for them and another rule for us,” he told Sky News.

“As usual with this government, it’s one rule for them and another for everybody else,” she said.

“While Alok Sharma flies to red-list countries with abandon, hard-working families can hardly see loved ones or plan holidays as the government changes travel rules on the hoof. People are sick of the government giving themselves get-out-of-jail free passes while the rest of us stick to the rules.”

Welsh First Minister Mark Drakeford said the minister’s behaviour “really undermines the effort that we know everybody has to make.”

“We’ve all got used to having meetings with people in different parts of the world without needing to travel around the world to do it,” he told Sky News.

“When you’re in charge of COP26, to take this many flights is hypocritical,” she said.

Sharma is currently in Brazil where he is meeting with state and business leaders in a bid to get them to commit to net zero carbon emissions by 2050.

Under the UK’s COVID-19 regulations, ministers conducting essential travel are exempt from quarantine regardless of the status of the country.