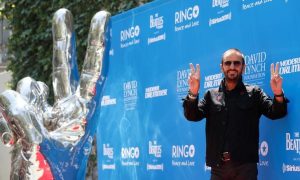 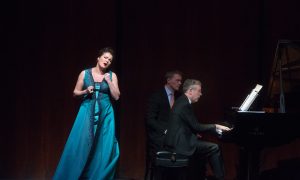 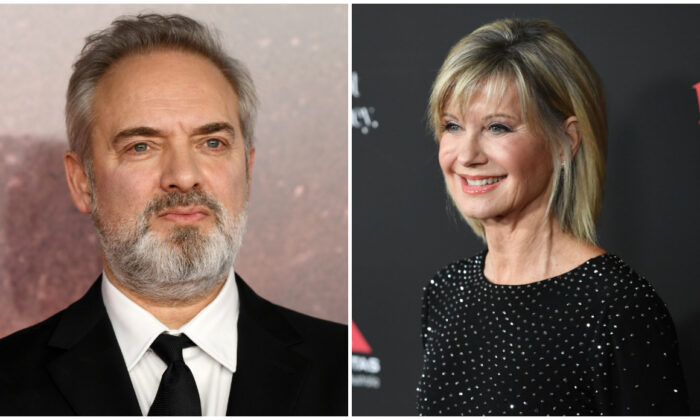 The file, which included the data of senior politicians, diplomats, people in sensitive defense positions, popular athletes, and high-profile celebrities, was uploaded to a government website for about an hour late Friday and deleted soon after, on Saturday, BBC reports.

The Cabinet Office apologized “to all those affected” and told the BBC it was “looking into how this happened.”

The Cabinet Office publishes a list of honors recipients twice a year: once in June, ahead of Queen Elizabeth II’s birthday celebration and one soon before New Year’s Eve.

The personal details of a total of  1,097 people were published online, including their full addresses, their house numbers, and postcodes, the BBC reported.

British officials said they would contact the affected people about the mistake.

According to the British news reports, the data leakage becomes more sensitive and a significant security issue when the list included the addresses of many senior counter-terrorism officers, high officials in the ministry of defense, diplomats, and senior police officers.

The list also contained other high-profile names such as singer Elton John,  who had been knighted in 1998, Hollywood directors Steve McQueen, and Sam Mendes who were also listed as receiving knighthoods in the spreadsheet posted by mistake on Friday. The names of popular athletes, such as cricket player Ben Stokes, were also listed in the document.

The U.K. Cabinet Office might be fined for privacy violations if the investigation shows that the Cabinet Office has broken data rules, the Information Commissioner’s Office said, according to The Telegraph.

In this context, the Telegraph added the Cabinet Office, which is responsible for the  National Cyber Security Strategy, could be fined “up to £17 million.”

A source told the Telegraph that he was among those who could access the private information and the full list of sensitive names by visiting the gov.uk website. He was surprised that the Cabinet Office did not contact him and ask him to discard the list, although he had deleted the file he had.

Director of privacy campaign group Big Brother Watch, Silkie Carlo, also criticized the government on Twitter and said: “Government doesn’t have a basic grip on data protection & can’t stick by its own rules.” She said as a result of “this farcical and inexcusable mistake” government officials have put some of the recipients of the highest honor awards in danger.