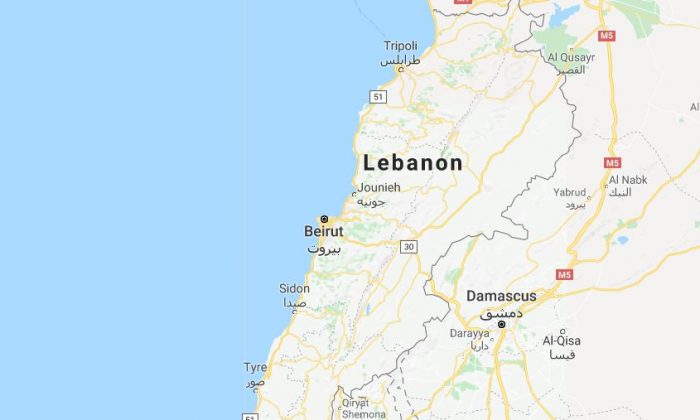 The body of Rebecca Dykes was discovered on the side of a road on Saturday, police told the BBC. She had been strangled, sources were quoted as saying by the broadcaster.

Local station Al Jadeed TV reported that she’d also been sexually assaulted, though there has been no confirmation from the embassy.

An investigation into her death is underway.

“We are devastated by the loss of our beloved Rebecca,” her family said in a statement. “We are doing all we can to understand what happened. We request that the media respect our privacy.”

She was working in Beirut as a policy manager for the Department for International Development since January of this year.

A spokesperson with the UK Department for International Development said that “our thoughts are with Becky’s family and friends at this very upsetting time.”

“There is now a police investigation and the FCO [Foreign Office] is providing consular support to Becky’s family and working with the local authorities,” it statement said.

“Following the death of a British woman in Beirut, we are providing support to the family,” a spokesman told the newspaper. “We remain in close contact with local authorities. Our thoughts are with the family at this difficult time.”