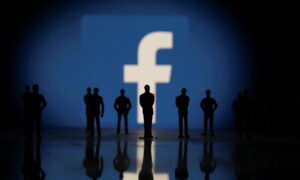 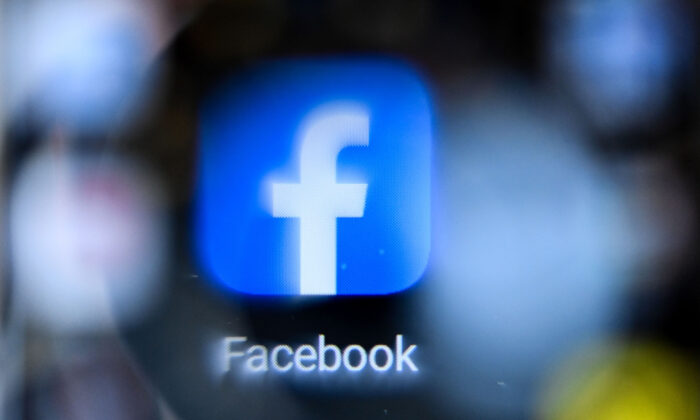 The UK’s data protection watchdog is looking into the claims by a Facebook whistleblower to find out whether the social networking giant breached UK law.

Information Commissioner Elizabeth Denham said on Thursday that her office is studying the publicly available testimony by former Facebook employee Frances Haugen, and that she had also written to Haugen, requesting to see all the evidence she has.

Haugen has claimed the U.S. technology giant’s products “harm children, stoke division, and weaken our democracy,” accusing the firm of refusing to change its products because executives elevate profits over safety.

She produced tens of thousands of pages of internal research documents she secretly copied before leaving the company.

Denham said she was keen to see Haugen’s full evidence to examine it for violations of UK law, particularly in relation to the online protection of children.

“Because what I want to do with that information is analyse it from the UK’s perspective—are these harms applicable in the UK, especially through the lens of children?” Denham told BBC News.

“We have rolled out a new children’s code which specifies design consideration to protect kids online,” Denham said, adding that she “will take action” after examining if any of the allegations point to a violation of UK law.

Haugen is also due to give evidence to a UK parliamentary committee scrutinising the draft Online Safety Bill—and its plans to more strictly regulate tech firms and social media—on Oct. 25.

Facebook has rejected Haugen’s claims, with founder Mark Zuckerberg saying her attacks on the company were “misrepresenting” the work it does.

He said the company “cares deeply about issues like safety, well-being, and mental health” and that Haugen’s recent evidence to a U.S. congressional committee “just doesn’t reflect the company we know.”

“At the heart of these accusations is this idea that we prioritise profit over safety and well-being. That’s just not true,” he added.