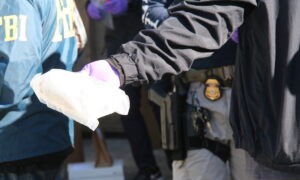 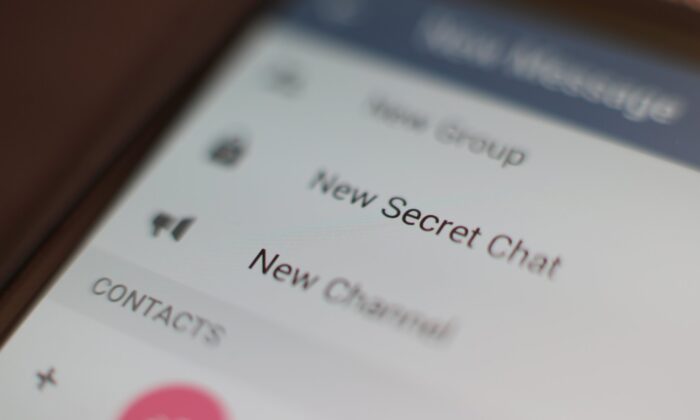 Drug dealers in the UK are among a number of groups of criminals worldwide who were duped into using an encrypted messaging service that was run by the FBI.

The major international sting involved a system called Anom that was secretly being monitored by law enforcement.

Millions of messages about drug dealing, money laundering, and planned murders were accessed by authorities in the UK, the United States, Europe, Australia, and New Zealand.

Around 800 suspects have been arrested in 16 countries, law enforcement agency Europol said.

Anom, the brainchild of the FBI and the Australian police, was set up in 2019, and it grew to a service of 12,000 encrypted devices linked to more than 300 criminal gangs operating in more than 100 countries.

The UK National Crime Agency said it had carried out “multiple operations” as a result of the sting, codenamed Operation Trojan Shield.

A spokeswoman said: “The National Crime Agency is proud to have been a partner in what has been an innovative and complex operation to target criminals operating globally and using encrypted communications platforms.

“As part of this, the NCA has conducted multiple operations targeting organised crime groups involved in drug trafficking and money laundering.

“This operation has demonstrated that, in the face of the rapidly evolving threat from criminals exploiting the fast expansion of technology, the NCA is committed to working across international borders to target organised criminals, wherever they are and however they communicate.”

The NCA would not reveal further details of the operations carried out or the estimated number of Anom users in the UK.

The bust echoes the previous success of the hack by French authorities last year of Encrochat, another secret communication service that was used by thousands of criminals.