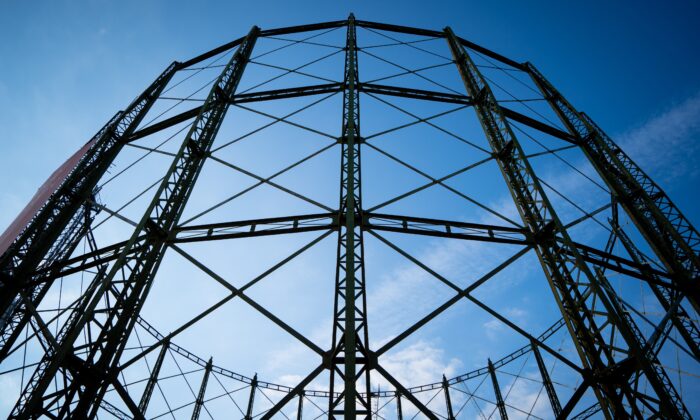 Britain’s infrastructure will be able to get enough gas into the country to see it through the winter—and electricity demand should be safe, according to a new forecast from the company that runs the grid.

National Grid Gas Transmission said that Great Britain will have a “positive supply margin”—that is to say it can access more gas than is being used during peak demand.

It said that the country has access to flexible supplies of gas from abroad, including Liquid Natural Gas (LNG), which is brought in on ships, and gas pipes from Europe.

This will be enough to meet all the scenarios of peak demand that National Grid experts have predicted could happen from October to the end of March.

It comes despite a major hike in world gas prices, which was caused by high demand from reopening Asian economies, among other things.

But as in previous winters, gas sellers will “require a positive market price differential in order to flow to Great Britain from both European and global markets,” National Grid said.

It means that British buyers will have to compete with international buyers for their gas.

“We have a positive gas supply margin in all of our supply and demand scenarios, and there is a positive storage position as we enter the winter,” said Ian Radley, director of gas system operations.

“We have a range of tools available to manage any operational requirements that we might encounter.”

“The Winter Outlook confirms that we expect to have sufficient capacity and the tools needed to meet demand this winter,” said ESO boss Fintan Slye.

“Margins are well within the reliability standard and therefore we are confident that there will be enough capacity available to keep Britain’s lights on.”

The gas system operator also said that it expects demand to be just 49.4 billion cubic metres (bcm), down from 50.7 bcm to 53.3 bcm over the last five years.

National Grid Gas Transmission is tasked with providing the gas grid across Great Britain and occasionally stepping in to ensure the system is balanced.

However, it does not itself supply gas into the grid.

Around half of Britain’s gas demand is used to heat homes, and another quarter is used to generate electricity.