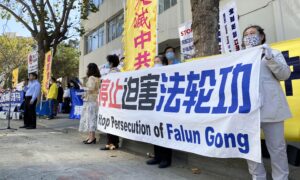 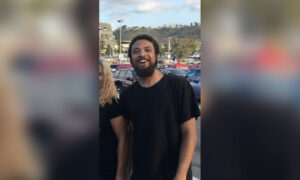 THE economy grew slightly faster than initially estimated in the first three months of the year, according to the Office for National Statistics.

Economic output was bol- stered by a strengthening of industrial production and manufacturing.

THE number of foreign recruits to the British Army has risen dramatically fol- lowing the invasions of Afghanistan and Iraq.

Plaid Cymru’s Leanne Wood obtained the figures through a Freedom of Information request. She said they showed the Army was “being extended beyond its means”.

Those outside the UK wishing to sign up must be a British dual national, a citizen of the Irish Republic, or from a Commonwealth country.

The Times puts up a pay-wall on news website

THE Times and Sunday Times have launched their new paid-for websites, in a move that will be closely tracked by the media industry.

They are the first major consumer papers to erect a “pay-wall” for news content. The sites are free for the first eight weeks for registered users, but afterwards will cost £1 a day or £2 a week to access.

“We will continue to add new features to ensure that the innovation that has been central to The Times for 225 years continues into the future,” James Harding, edi- tor of The Times, said in a statement.