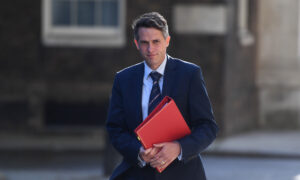 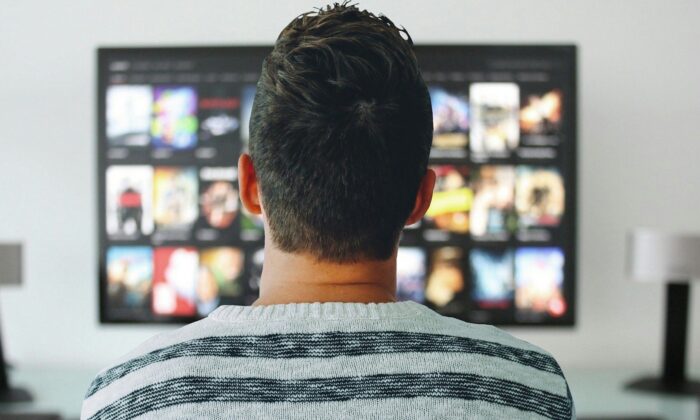 New research by a free-market think tank in the UK warns that restrictions on advertising are expanding and impacting free speech in advertising.

The wide-ranging restrictions by the regulators on advertising could result in pressure to apply the same on certain types of expression and imagery in the arts, entertainment, and politics, according to a report from the Institute of Economic Affairs (IEA) released last week.

The report expresses concerns that regulators are attempting to reshape cultural and social attitudes to issues on gender, family, and ethnicity. Many of these regulations come from the UK’s independent organisation Advertising Standards Authority (ASA).

Previously interested in “legal, honest, truthful” advertising, the ASA has “morphed into an expansive attempt to change the way in which people think,” the report says.

“So what my paper does is document some of these excuses and raises questions, like why have we got a lot of these restrictions, which are nothing to do with real harms at all. But they are with the way regulators want us to think about things, and I think that is rather pernicious.”

He raised some examples on ASA’s policy on how men and women can be depicted. People are no longer able to make “jokey adverts” about “men making fools of themselves with the washing machine” and “women could only be represented in a certain way.”

He says a lot of adverts are turned down on what he calls “spurious grounds.”

The report mentions that the ASA’s interpretation of “offence” and “harm” appears to differ from other regulators, such as Ofcom. As a consequence, creative expression, which is permissible in television, films, YouTube, and newspapers, is effectively forbidden in advertising—usually on the basis of a handful of complaints.

The report regards advertising as “commercial speech,” a form of communication that affects the economy and society, therefore restrictions on it need clear justification.

Professor Shackleton says the Parliament have not discussed the restrictions that the ASA have endorsed.

Last year the ASA suggested that they should regulate political advertising in the form of manifestos. Shackleton says this would be a “very worrying development.”

“But it’s something that ASA have endorsed. It’s a mindset which the ASA is about—we know best, we will regulate for you what you are allowed to see or hear,” he added.

The Advertising Standards Authority responded to NTD News in an email statement, “As a self-regulatory body, and for broadcast a co-regulatory body with Ofcom, we work closely with government, the public, statutory bodies, advertisers, and media to make sure ads follow our rules.”

“Our work ensuring that consumers are not misled, harmed, or offended by ads helps to maintain consumer confidence in advertising, while also maintaining a level playing field amongst businesses.”

According to the IEA report, the UK spent over £22 billion on advertising in 2019 and the industry is the country’s second-largest exporter, generating £8 billion of exports. It provides one-third of TV revenue, two-thirds of press revenue, and sponsors large numbers of social, cultural, and sporting institutions.