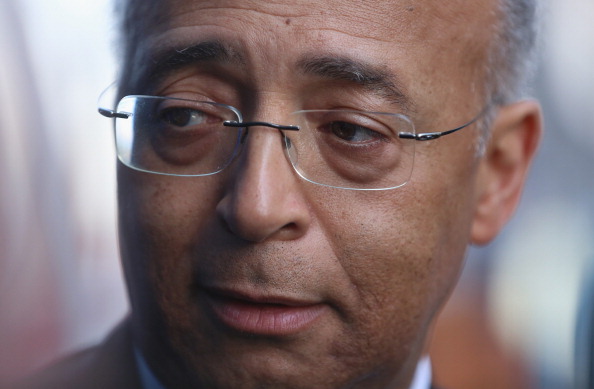 New York City mayoral candidate Bill Thompson speaks to the media outside a political forum on a boat in Manhattan on April 9, 2013 in New York City. Thompson was endorsed by the United Federation of Teachers on June 19. (Mario Tama/Getty Images)
New York

With approximately 170,000 potential voters in all five boroughs, the UFT has kept secret who it would endorse, although Bill Thompson and Public Advocate Bill de Blasio had been the leading contenders. Thompson received an endorsement from the Council of School Supervisors and Administrators on June 18, foreshadowing what the UFT would do.

Mayor Michael Bloomberg, who has fought with the UFT for much of his tenure, called the endorsement “almost a kiss of death,” during a June 17 press conference on graduation rates. “I don’t know what goes through voters’ minds, but if the UTF wants it, it aint’ good,” Bloomberg said.

Bloomberg added Mayor David Dinkins was the last candidate who was endorsed by the UFT to win. The UFT has not endorsed a mayoral candidate since 2001.