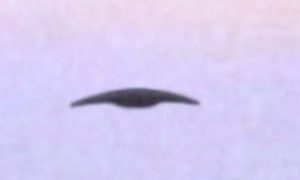 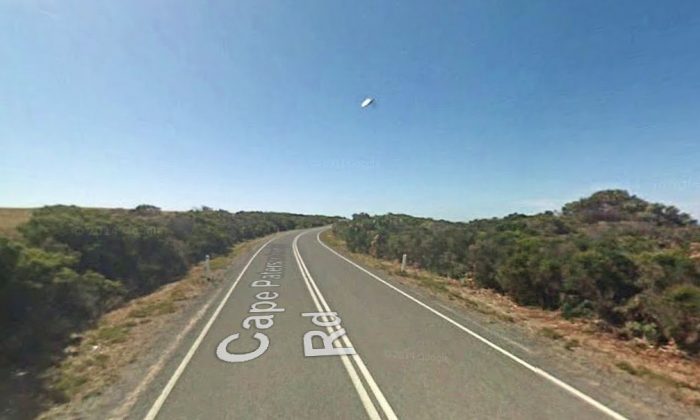 A UFO was captured over Victoria, Australia, on Google Earth, according to bloggers. (Google Street View)
Beyond Science

A UFO was captured over Victoria, Australia, on Google Earth, according to bloggers.

UFO Sightings Daily pointed out the alleged UFO near Victoria above the highway.

The blog notes that the catch was found this week by YouTube user Scott Mcmahon, described as an “avid UFO hunter in Australia.”

“This UFO has three signs of it being real. Whats I like about this UFO is that its tilted at an angle, which is what Bob Lazar says is the typical way disks move. Also there is a distortion field all around it. Bob Lazar (Area S4 scientist) said that a distortion is around the UFOs when flying. Its due to the propulsion system onboard. Thirdly, you can see the ‘waveguide,’ sticking up through the top center of the UFO,” the blog writes.

A few days ago, the blog pointed to another set of coordinates on Google Earth or Google Street View that appears to show a “UFO” in Holland.

“Over a house you see (below photo) a glowing UFO and it has a beam of light coming out of it. If you enter street view you will see that over this house is a dark oval UFO,” the blog notes.