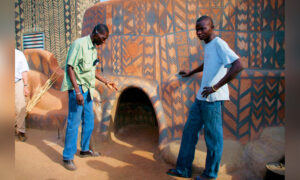 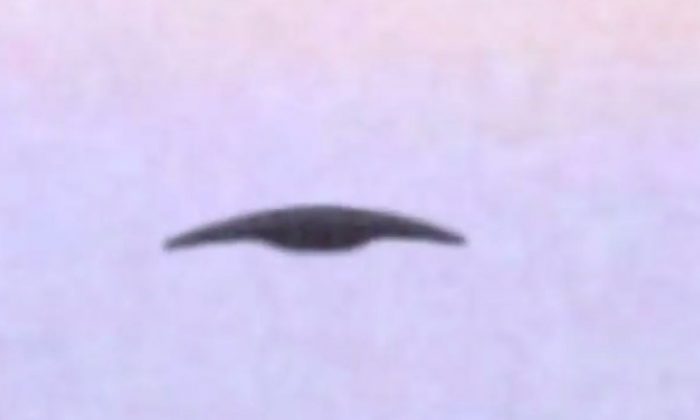 A video purports to show a UFO abducting a car in North Dakota, but it appears pretty sketchy.

The video, uploaded to YouTube, was apparently taken in Cavalier, ND at an undisclosed time.

In the video, a car is seen driving down the street at night before a flash of light appears and the car is gone.

“A security camera in Cavalier, North Dakota caught this strange event that looks as though a car has been abducted by a UFO or something else,” reads the description of the video, uploaded by The Paranormal Frequency channel.

The video could have easily been doctored, however, and some users were incredulous.

“Has any one reported their car and family member missing ?” one person asked. Another replied: “Of course not, since it is a staged and manipulated camera play.”

But another person said, “Whats really strange is between .59 and 1.0 the flash actually lights up the street and casts shadows under the car before it vanishes.?”

Another user said sarcastically, “Best part is the vanishing sound it makes. Must be real.”

It said, “This huge triangular shaped UFO was filmed over Spring Valley, New Jersey yesterday during a families day trip.”