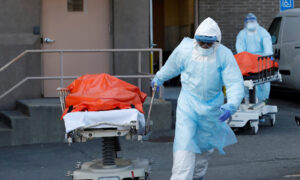 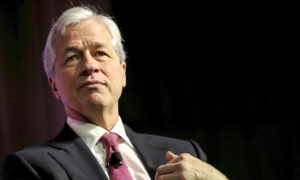 JPMorgan CEO Dimon Does Not Rule out Suspending 2020 Dividend
0 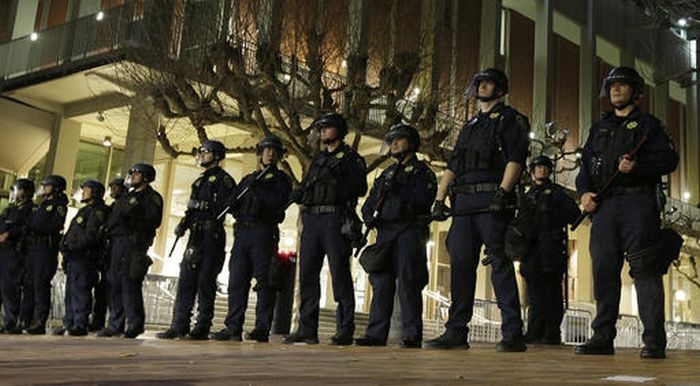 Scott Adams, the creator of “Dilbert” and a noted political prognosticator, said he won’t be donating money to the University of California, Berkeley following violent protests at the campus last week.

Protesters assaulted alleged supporters of President Donald Trump, set fires, and damaged property amid a talk that was scheduled for right-wing Breitbart editor Milo Yiannopoulos. Yiannopoulos ended up canceling his speaking event, but reports have indicated that he’ll try to return. “I’m planning to return to Berkeley to give the speech I was prevented from delivering,” Yiannopoulos wrote on Facebook. “Hopefully within the next few months. I’ll keep you posted.”

In a lengthy blog post, Adams, who graduated from UC Berkeley, said that he won’t support the college any longer.

Here’s the best article you are likely to read about the absurdity of calling ANY American president Hitler. This is the sort of persuasion (sprinkled with facts) that can dissolve some of the post-election cognitive dissonance that hangs like a dark cloud over the country. Share it liberally, so to speak. You might save lives.

Speaking of Hitler, I’m ending my support of UC Berkeley, where I got my MBA years ago. I have been a big supporter lately, with both my time and money, but that ends today. I wish them well, but I wouldn’t feel safe or welcome on the campus. A Berkeley professor made that clear to me recently. He seems smart, so I’ll take his word for it.

Adams said he’d rather side with Yiannopoulos than “the hypnotized zombie-boys in black masks who were clubbing people who hold different points of view. I feel that’s reasonable, but I know many will disagree, and possibly try to club me to death if I walk on campus.”

Yesterday I asked my most liberal, Trump-hating friend if he ever figured out why Republicans have most of the Governorships, a majority in Congress, the White House, and soon the Supreme Court. He said, “There are no easy answers.”

I submit that there are easy answers. But for many Americans, cognitive dissonance and confirmation bias hide those easy answers behind Hitler hallucinations.

Adams became an influential, pro-Trump voice during the campaign for making predictions about what Trump would do next.

He has claimed that Trump is a “master persuader,” citing his ability to deliver “linguistic kill shots” on political opponents.