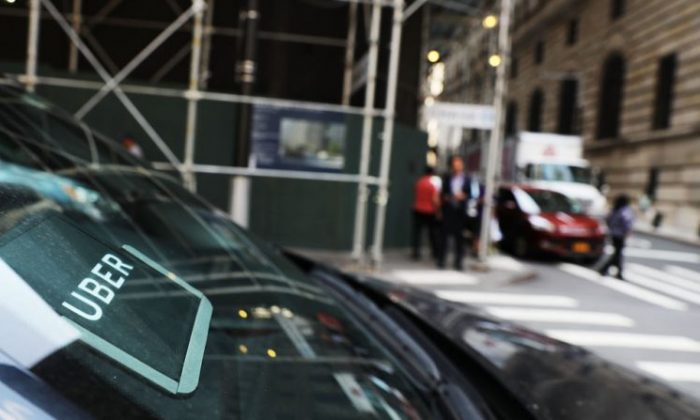 Police are looking for an UberEats driver after a man was fatally shot as he got his food delivery outside his home in Atlanta, Georgia.

On Saturday night, Feb. 17, 30-year-old Ryan Thornton ordered takeout using the food delivery app. He picked up his order at 11:30 p.m. and started to leave. At this point words were exchanged between the two, said police, according to 11Alive.

Police said the UberEats driver then fired several shots from the car, striking Thronton multiple times. The driver fled the scene in a white Volkswagon. No arrests have been made, reported 11Alive.

Thornton was rushed to the hospital where he later died.

An Uber representative told 11Alive, “We are shocked and saddened by this news. We are working with Atlanta Police, and our hearts go out to the families of those involved.”

Speaking to 11Alive, Thornton’s uncle said that he was a “good boy.” The 30-year-old graduated from Morehouse College with a political science degree last year and had recently got a new job.