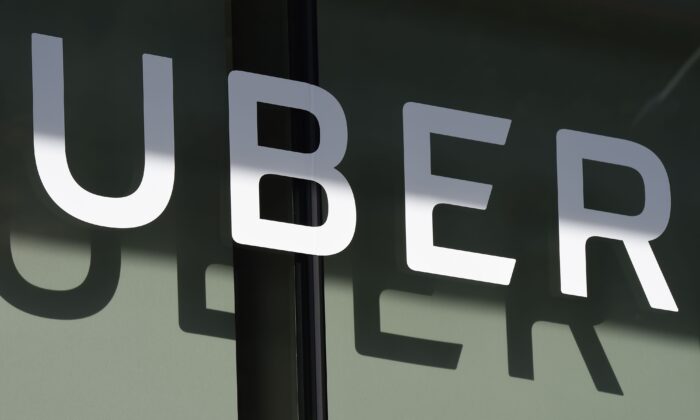 The Uber logo is seen at the second annual Uber Elevate Summit at the Skirball Center in Los Angeles, Calif., on May 8, 2018. (credit: Robyn Beck/AFP via Getty Images)
Companies

Uber Will Bring the Booze After Acquiring Drizly for $1.1 Billion

NEW YORK—Uber is bringing the booze.

The mobile ride-hailing company said Tuesday that it is acquiring the alcohol-delivery platform Drizly for $1.1 billion in stock and cash. Uber expects more than 90 percent of the sum to be paid to Drizly stockholders in shares of Uber common stock and the remainder paid in cash.

Boston-based Drizly formed about eight years ago and delivers alcohol in 26 U.S. states where it is legal. Drizly says it partners with retailers in 1,400 cities to deliver beer, wine, and spirits to customers through its mobile app.

Upon closing of the deal, expected in the first half of this year, Drizly will become a wholly owned subsidiary of Uber. The companies said that Drizly’s marketplace will be integrated with the Uber Eats app, while keeping a separate Drizly app.

The acquisition gives Uber access to an established player in that space, which could be a leg up in the fiercely competitive food delivery market. Uber Eats had a 22 percent share of U.S. food delivery orders in December 2020, according to Second Measure, a data firm. DoorDash, the industry leader, controlled 52 percent of the market, while GrubHub controlled 18 percent.