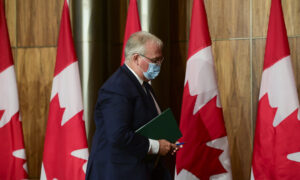 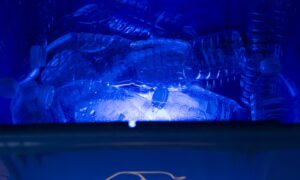 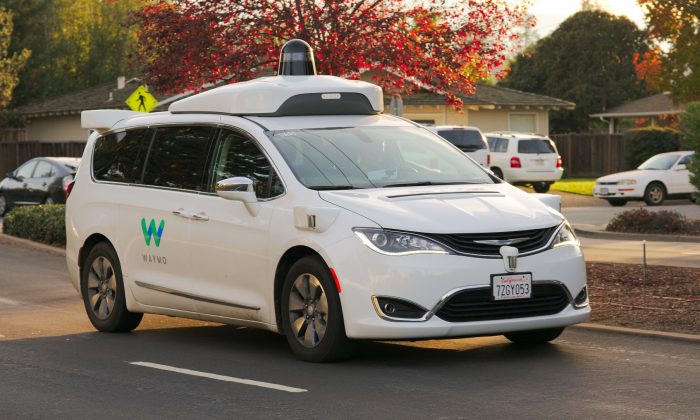 Uber Technologies Inc. has suspended all of its self-driving vehicle testing, including a program in Toronto, after what is believed to be the first fatal pedestrian crash involving autonomous vehicles.

Uber’s testing was halted after police in a Phoenix suburb said one of its self-driving vehicles struck and killed a pedestrian overnight March 18.

The vehicle was in autonomous mode with an operator behind the wheel when a woman walking outside of a crosswalk was hit, Tempe police Sgt. Ronald Elcock said. The woman died of her injuries at a hospital.

“We’re thinking of the victim’s family as we work with local law enforcement to understand what happened.”

The testing has been going on for months in Toronto, the Phoenix area, Pittsburgh, and San Francisco as automakers and technology companies compete to be the first with the technology.

Uber Canada said March 19 in an email that two of its vehicles are being tested in Toronto but they have not been picking up passengers.

It said testing has been conducted since last fall, using software that was studied in simulation and on the test track before being deployed to the road.

But the fatality isn’t likely to derail the driverless vehicle industry because it is at such an early stage in its development, said Ross McKenzie, managing director at the University of Waterloo Centre for Automotive Research.

“It’s shocking because it’s something we aspire to never have happen. The whole purpose of autonomous driving is to make the operation of vehicles safer because you take out of equation the random, unpredictable behaviour of human operators, like speeding to get through an amber light or taking your eyes off the road to pick up a coffee cup.”

He added the incident will serve to further focus the industry on safety.

The Waterloo research centre has a four-car fleet of autonomous car it is currently testing. McKenzie said most of the testing takes place on a closed track but the first tests on a public road took place last year.

More on-road testing is scheduled for this year and he said the incident has not resulted in any immediate change to that schedule.

Canada has been slow to embrace driverless vehicles but some advances have been made.

In January, Suncor Energy Inc. announced it would go ahead with a project to deploy driverless ore-hauling trucks at its remote oilsands mines in northern Alberta to replace the ones humans operate.

The initiative, which follows years of testing, is expected to eliminate about 400 jobs. The Calgary-based company plans to build a 150-truck fleet of 400-tonne capacity Komatsu trucks over the next six years.

Last week, Magna International announced a deal with Lyft Inc., an American ride-hailing company that competes with Uber, to develop advanced driverless car technology through a multi-year partnership and a US$200 million investment in Lyft.

Magna is to earn the exclusive right to manufacture kits to be used to convert Lyft’s fleet into autonomous, driverless vehicles. The kits will include cameras, radar, and other sensors required for the vehicles as well as software developed by the two companies, using Magna’s manufacturing expertise and Lyft’s data from its ride-sharing operations.

In October, BlackBerry QNX launched testing of a self-driving car in Ottawa with what was billed as the first on-street test of an autonomous vehicle in Canada after opening an innovation centre in late 2016.

Meanwhile, a Canadian Senate committee warned in a report earlier this year departments and levels of government are taking contradictory approaches to automated vehicles and the federal government needs to better co-ordinate action.

It recommended giving the privacy commissioner greater reach over how car companies use drivers’ information, including whether personal information can be monetized, and giving federal cybersecurity officials a bigger role in protecting the new technology from hackers.

The committee also said the government must invest more in its own research to deal with questions of safety, such as how to ensure a driverless car can safely navigate a snow-covered road.

But the technology could also lead to job losses in transportation sectors where some 1.1 million people are employed, including truck, bus, and taxi drivers. The federal government, the committee said, must put in place job re-training programs for those whose jobs will be affected, and ensure sectors like after-market companies can maintain a foothold as new, automated cars hit the roads.

The U.S. federal government has voluntary guidelines for companies that want to test autonomous vehicles, leaving much of the regulation up to states.