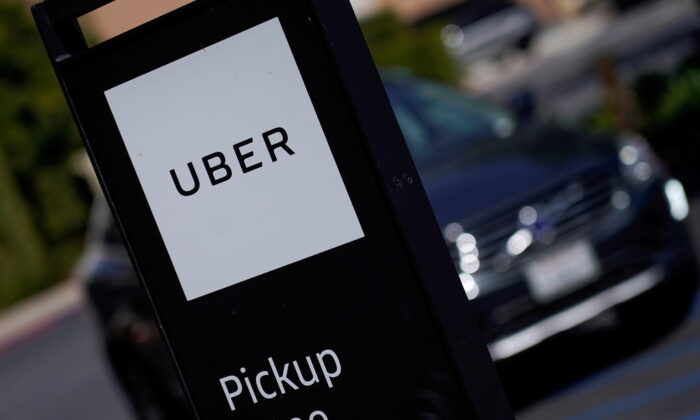 Uber has agreed to pay over a million dollars in compensation to riders with disabilities who were charged discriminatory fees to settle a lawsuit filed by the Department of Justice (DOJ).

The DOJ said in a release that its lawsuit claimed that this violated the Americans with Disabilities Act (ADA) because some passengers needed more than two minutes to get into an Uber car due to their disability. The ADA prohibits discrimination by private transportation companies like Uber.

“People with disabilities should not be made to feel like second-class citizens or punished because of their disability, which is exactly what Uber’s wait time fee policy did,” said Assistant Attorney General Kristen Clarke for the Justice Department’s Civil Rights Division.

Passengers in wheelchairs or who use walkers that need to be packed down and stored in the car, as well as blind passengers, may need more time to walk safely from the pickup location to the car itself, according to the complaint, the DOJ said in a news release.

The DOJ’s lawsuit alleged that Uber knew that some passengers needed the extra time because of a disability but continued to charge a wait time fee at the two minute mark regardless.

The discriminatory practice began in April 2016 and the DOJ filed their lawsuit in November 2021.

As part of the settlement agreement, Uber will credit more than 65,000 affected passengers for double the amount of wait time fees they were charged. The amount could be in the hundreds of thousands or millions, the DOJ said.

Meanwhile, Uber will also pay more than $1.7 million to over 1,000 customers with a disability who complained to Uber about the wait time fees. The company will also pay an additional $500,000 to other individuals identified by the DOJ.

“Ensuring equal access to transportation for those with disabilities is an important goal of the ADA,” said U.S. Attorney Stephanie M. Hinds of the Northern District of California.

“People with disabilities must have access to ridesharing services provided by Uber and similar companies without enduring discriminatory wait time fees,” she added. “This agreement removes that barrier to equal access for passengers with disabilities and provides a mechanism to compensate those harmed by Uber’s past wait time fee policy.”

Under a two-year agreement, Uber will waive wait time fees for all customers who certify that their disability requires more time to get into an Uber car. It will also be easier to request a refund for passengers who don’t have a waiver if they are charged a wait time fee because of a disability.