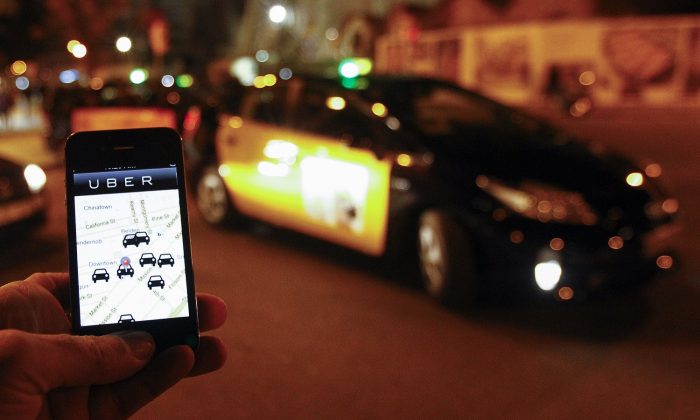 The most valuable startup in the world Uber Technologies, Inc. raised $3.5 billion from Saudi Arabia’s Public Investment Fund. With the Saudi investment, the ride-hailing company has reached a pre-money valuation of $62.5 billion, leaving General Motors (NYSE:GM), Ford (NYSE:F), and Honda (NYSE:HMC) in the dust.

The investment from Saudi Arabia’s sovereign fund is part of a $5 billion funding round, which is the largest single investment for a venture-backed company that has not yet gone public. This tops the previous $4.5 billion global record set earlier this year by Ant Financial, an affiliate of Alibaba Group Holding Ltd., according to a Wall Street Journal report.

Yasir Al Rumayyan, managing director of the Saudi Arabia’s investment fund, joined Uber’s board as part of the deal.

Uber has raised well over $14 billion since the company started in 2009. The Company says it now has more than $11 billion in cash and available credit to fund its expansion.

Uber’s ride-hailing service operates in nine countries of the Middle East, one of its fastest-growing markets. Eighty percent of its passengers in Saudi Arabia are women, as the country doesn’t allow women to drive.

The deal has caused an outrage among many Saudi women. The company is criticized for taking money from an oppressive regime and tacitly endorsing the country’s no-women-behind-the-wheel policy.

Some condemned Uber’s deal on social media with the hashtag: سعوديات_يعلن_مقاطعه_اوبر# (Saudi women announce Uber boycott). Saudi women posted pictures on Twitter showing them deleting Uber apps from their phones, according to a Bloomberg report.

As a response to mounting criticisms, Uber spokeswoman Jill Hazelbaker said the service actually enabled Saudi women to be mobile.

“Of course, we think women should be allowed to drive,” she told the New York Times. “In the absence of that, we have been able to provide extraordinary mobility that didn’t exist before—and we’re incredibly proud of that.”

Shifting From Oil to Uber

With the oil price falling, Saudi Arabia faces economic troubles as 80 percent of its fiscal budget comes from oil. And its budget deficit has soared with the crash in oil prices.

In order to diversify its revenues away from oil, the country laid out an ambitious plan to invest in non-oil assets abroad through its Public Investment Fund. And as part of the strategy, the fund plans to sell up to 5 percent shares in Aramco’s (Saudi Arabian Oil Company) parent company through an initial public offering in 2017 or 2018, according to a Bloomberg report.

The fund’s investment in Uber is considered as an example of this diversification strategy. So far, the fund invested $1.1 billion for a 38 percent stake in South Korean steel giant POSCO and it also reached an agreement with the Russian Direct Investment Fund to invest up to $10 billion in Russia over the next five years.