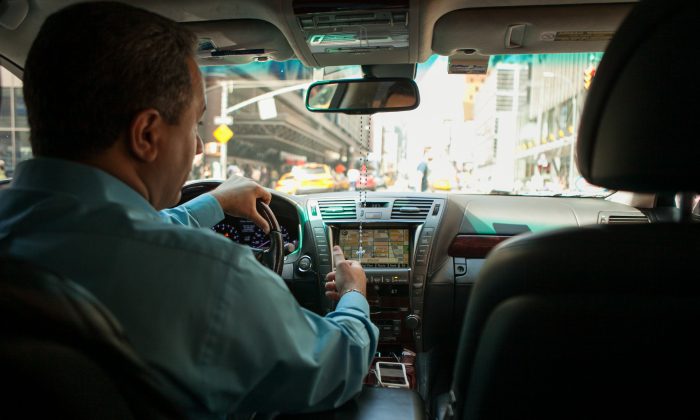 Come Dec. 4, you can share an Uber ride with a stranger heading in the same direction.

Black car service Uber is adding a feature to its app so when users request a car, they also have the option to request to carpool. Uber then tries to match your trip to another riders’ on a similar route.

People can make a request if they have no more than one other rider with them (two total), and will be matched to one other requester for a maximum of four riders per trip.

The feature will be available on iOS Dec. 4 and on Android Dec. 8, the company announced on its blog.

It could be a price-competitive effort on Uber’s part, which advertises its low-cost uberX line as a cheaper taxi alternative. Riders would save anywhere from 20-50 percent, the blog post points out.

Just used UberPool to go to/from San Francisco airport and the city. Both trips were under US$20. // @Uber_SF — Sam Gellman (@SamGellman) December 1, 2014

Carpooling is also good for the environment. There are nearly 2 million cars in the city, and according to the blog post, carpooling ultimately it has the potential to take more than 1 million cars off the road.

In 2013, MIT researchers tracked over 170 million taxi trips in the city in 2011, matching similar trips within a few minutes of each other. The project found that sharing could reduce 40 percent of taxi trips without much inconvenience to passengers.