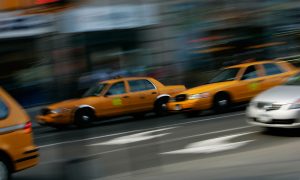 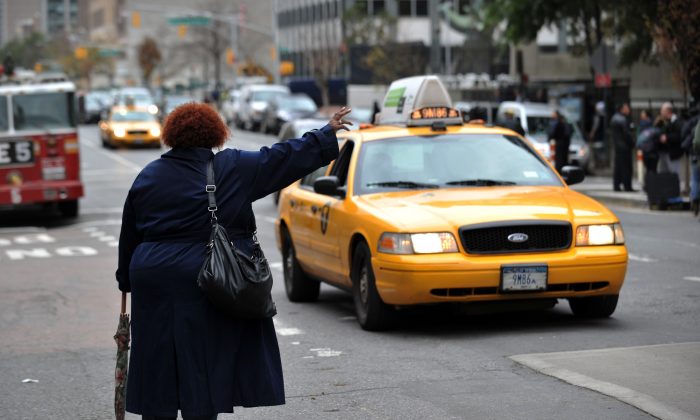 This also means 20 percent less for uberX drivers, though the company expects drivers will be able to make up the difference due to higher demand.

According to an Uber blog post Monday, this is a limited time price drop to see if people will start taking more Uber rides. It’s piloted the similar price cuts in the San Francisco Bay Area and Boston.

“We know you may be asking yourself how this affects our partner drivers,” the blog reads. “What we’ve seen in cities across the country is that lower fares mean greater demand, lower pickup times and more trips per hour — increasing earning potential and creating better economics for drivers. What does what mean in the long run? They’ll be making more than ever!”

Uber has run into complaints over pay before, both from drivers and the competition. Earlier this year it released “salary” figures for full-time uberX drivers (Uber is a service and not an employer).

The median income for a driver in New York City was over $90,000, though analysts and the media quickly pointed out this does not include many expenses and the real pay can be significantly less ($30,000 by some counts).