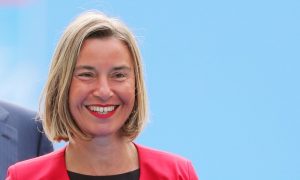 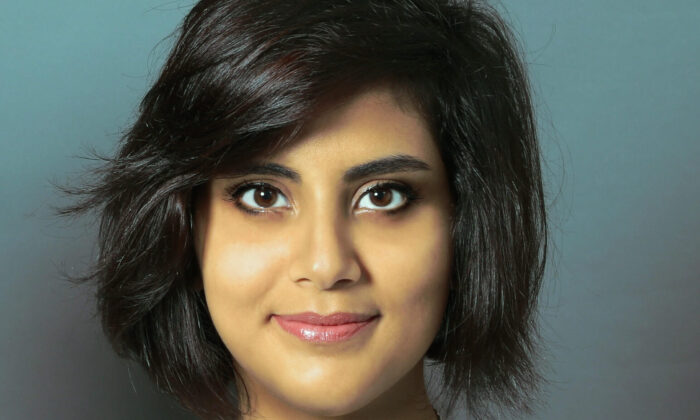 One of Saudi Arabia’s most prominent political activists and graduate of the University of British Columbia was released from prison Wednesday, her family said, after serving nearly three years on charges that have sparked an international uproar over the kingdom’s human rights record.

Loujain al-Hathloul, who pushed to end a ban on women driving in Saudi Arabia, was sentenced to almost six years in prison last December under a broad counterterrorism law. Held for 1001 days, with stints in pre-trial detention and solitary confinement, she was accused of crimes such as agitating for change and pursuing a foreign agenda—charges that rights groups describe as politically motivated.

“Loujain is at home!” her sister Lina al-Hathloul declared on Twitter alongside a screenshot showing a flushed Loujain beaming on a family video call.

There was no immediate comment from Saudi authorities on her release.

Her early release was widely expected as the judge suspended part of her sentence and gave her credit for time already served. The move comes as Saudi Arabia faces new scrutiny from the United States, where President Joe Biden has vowed to reassess the U.S.-Saudi partnership and stand up for human rights and democratic principles.

The crackdown against women who had pressed for the right to drive before the kingdom ended the ban came to symbolize the dual strategy of Crown Prince Mohammed bin Salman, who sought to portray himself as a liberalizing reformer while also silencing activists who had long pushed for change.

Although released, al-Hathloul will remain under strict conditions, her family has said, including a five-year travel ban and three years of probation.

The 31-year-old Saudi activist long has been outspoken about human rights in Saudi Arabia, even from behind bars. She launched hunger strikes to protest her imprisonment and joined other female activists in telling Saudi judges that she was tortured and sexually assaulted by masked men during interrogations. The women say they were caned, electrocuted and waterboarded. Some say they were forcibly groped and threatened with rape.

Al-Hathloul rejected an offer to rescind her allegations of torture in exchange for early release, according to her family. An appeals court Tuesday had rejected her claims of torture, her family said.

While some activists and their families have been pressured into silence, al-Hathloul’s siblings, who reside in the U.S. and Europe, launched high-profile campaigns calling for her release.