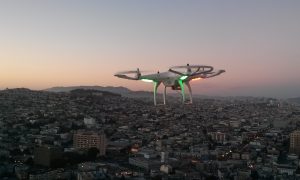 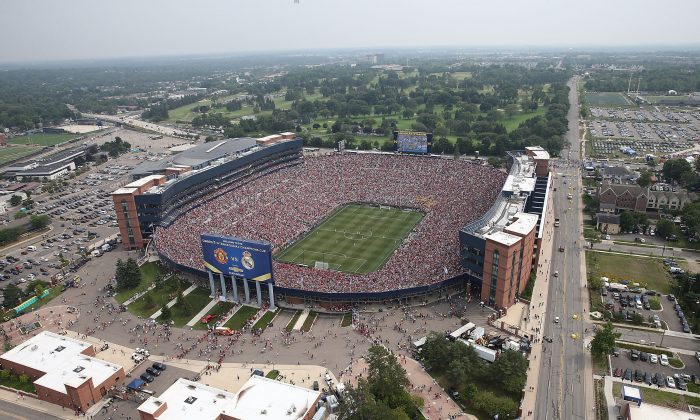 U. of Michigan Prohibits Selfie Sticks, Drones at Big House

ANN ARBOR, Mich.—The University of Michigan is making some additions to the list of banned items at the Big House.

The Ann Arbor News reports selfie sticks will be banned at Michigan Stadium and the school has added a clause to its rules that specifies drones aren’t allowed in or around the football stadium.

Diane Brown, a spokeswoman for the school’s Division of Safety and Security, says the ban on selfie sticks follows rules updated at other stadiums. She says they’re included in existing bans that include flagpoles and tripods.

As for drones, the rules state: “The possession and operation of unmanned and/or remote controlled aircraft … is prohibited at Michigan Stadium and (the) surrounding area.” Violators could face criminal penalties. Additional details are posted online.