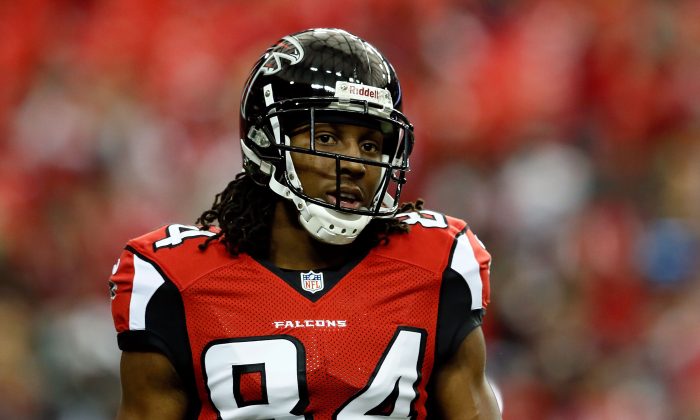 Authorities in Charleston, South Carolina say that Tyrone Moore Jr., the brother of Atlanta Falcons wide receiver Roddy White, has been shot and killed outside a South Carolina nightclub.

A statement from the Falcons identified Moore as White’s brother and offered support and prayers to his family.

“We were all saddened to learn about the death of Roddy’s brother Tyrone. Roddy is part of our Falcons family, and families stand together in difficult circumstances,” said the release from owner Arthur Blank. “On behalf of the entire Falcons organization, we extend our deepest sympathies and prayers to Roddy, his mother Joenethia, and their entire family.”

Deputies say the shooting happened after an argument and fight outside the club. Officials were dispatched at 2:51 a.m. on Saturday, reported the Post and Courier. Several shots were fired, but Moore was the only person struck.

Investigators say no arrests have been made but that detectives are following up on several leads.

Moore had lived with White for several years.

They were raised together by their mother Joenethia White in a house near James Island Charter High School.