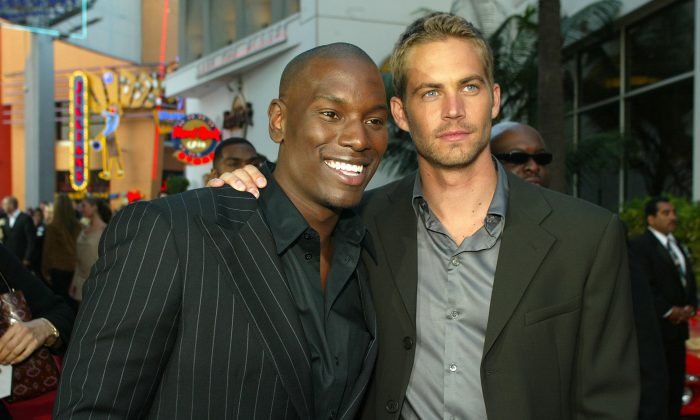 Tyrese Gibson, who has been heavily impacted by Paul Walker’s sudden death, is helping to plan his funeral.

Gibson said after he received news of Walker’s death that his heart was hurting very badly.

“No one can make me believe this is real,” he said via Facebook. “My heart hurts it’s broken no one can convince me that this is real…. Prayer warriors please pray real hard for his only child, his daughter and family.”

When Gibson went to the site of the crash, he broke down in tears while commemorating his friend. And he took a piece of the wreckage with him.

“I will keep your energy with me forever #AshesOfAnAngel,” Gibson said.

An autopsy released on Wednesday showed that Walker was killed by injuries from both the impact and subsequent fire when the Porsche his friend Roger Rodas was driving smashed into a light pole and tree.

Rodas died from his injuries before the car caught on fire, the the Los Angeles County coroner’s office said.

Sheriff’s investigators are still trying to determine what caused Rodas to careen out of control Saturday. They have said speed was a factor in the crash about 30 miles northwest of downtown Los Angeles.

Gibson is working with Walker’s mother and father to plan the funeral, reported E! News.