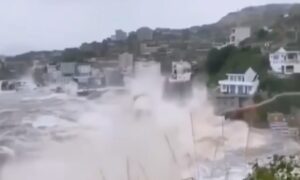 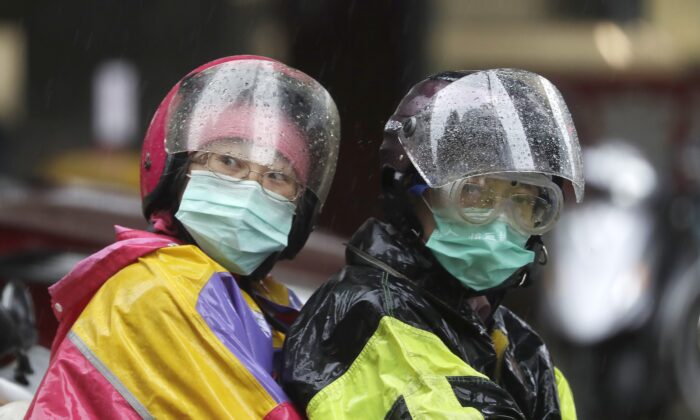 Typhoon Pours 5 Inches of Rain on Taiwan, Heads for Shanghai

On the Chinese mainland, authorities issued a typhoon warning for Shanghai and warned of possible torrential rains.

Airline flights and train service in Taiwan were suspended Saturday as the storm approached. The Central News Agency reported more than 2,000 people were evacuated from flood-prone areas of the east coast county of Hualien.

Up to 13 centimeters (5 inches) of rain fell Sunday in some areas, the Weather Bureau said. It said up to 20 centimeters (8 inches) was forecast.

Heavy rain also fell on Taipei, the capital, and other parts of the island.

Chanthu is forecast to head north and dump rain on Shanghai before turning east toward South Korea and Japan, the Weather Bureau said.

Earlier, the storm grazed the island of Luzon in the Philippines, but no flooding or damage was reported.