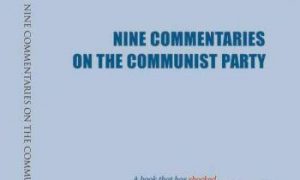 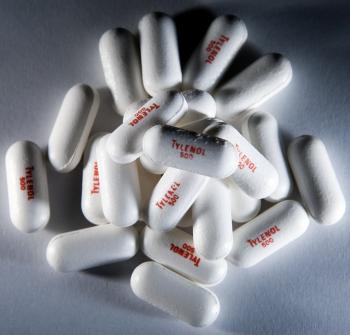 Extra Strength Tylenol is displayed. The FDA has investigated consumer reports of serious side effects since the Tylenol recall and other children's drugs manufactured by McNeil Consumer Healthcare. (Brendan Smialowski/Getty Images)
US

By Angie Yang
biggersmaller
Print
Tylenol makers’ recall of over-the-counter medicines has expanded to include 21 additional lots of Tylenol products, including some that were sold in the United States.

This is a "follow-up” of the original recall announced on Jan. 15, which followed complaints of a “musty or moldy odor” linked to a chemical used to treat the wooden shipping pallets, Johnson & Johnson’s McNeil Consumer Healthcare division announced in a press release on Thursday.

The affected products have been sold in the United States, Fiji, Guatemala, Dominican Republic, Puerto Rico, Trinidad & Tobago, and Jamaica.

These products were added to the recall list as a “precautionary measure” after an internal review revealed that some packaging materials in the identified lots had been shipped and stored on the same kind of wooden pallets that had been treated with the chemical that caused the odor, called 2,4,6-tribromoanisole (TBA).

The recalled medications were produced before Jan. 15, “after which McNeil stopped accepting shipments of materials from its suppliers on that type of pallet,” according to the release.

The recall is voluntary, and consumers who have used the recalled products are unlikely to see serious negative health effects, the company said.

McNeil issued a recall of children’s medications in May that was linked to product quality, The Epoch Times previously reported. The medications in question may have been contaminated with small particles, contained inactive ingredients that did not meet quality control standards, or included higher concentrations of active ingredients than were indicated on the packaging.