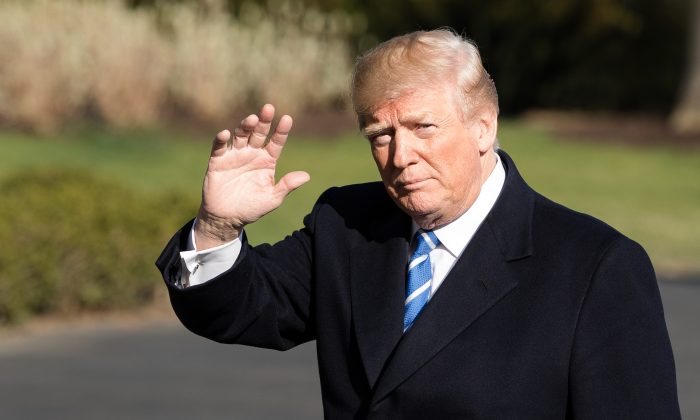 Ty Cobb, the lead lawyer representing President Donald Trump in the special counsel probe, will retire by the end of the month, according to the White House.

“For several weeks Ty Cobb has been discussing his retirement and last week he let Chief of Staff Kelly know he would retire at the end of this month,” said White House Press Secretary Sarah Sanders.

Cobb told The New York Times that he will stay at the White House until the end of the month to help his replacement transition into the new job.

“It has been an honor to serve the country in this capacity at the White House,” he told the Times. “I wish everybody well moving forward.”

Cobb’s announcement comes two days after questions from the special counsel for Trump were leaked to the New York Times. Trump called the leak “disgraceful.”

Cobb publicly opposed the idea of firing Robert Mueller, the special counsel, and said that the White House would be in “full cooperation mode.”

“There is not and will not be any consideration of terminating the special counsel, Bob Mueller,” Mr. Cobb said in October. “I think the path that he chose of trying to minimize conflict and maximize cooperation is one that benefits the country.”

Cobb backed Jeb Bush in the 2016 presidential campaign and has donated money to both Democrats and Republicans.

Mueller has been investigating allegations of collusion between the Trump campaign and Russia since last May. Though the special counsel issued several indictments, none have to do with collusion. A separate yearlong Russia investigation by the House Intelligence Committee concluded that there is no evidence of collusion.