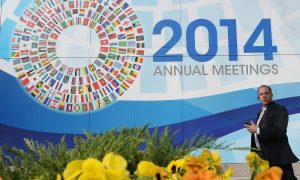 The World Bank Is Refereeing a Race to the Bottom
0 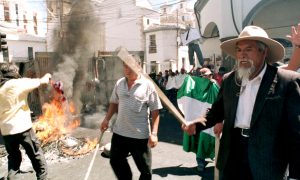 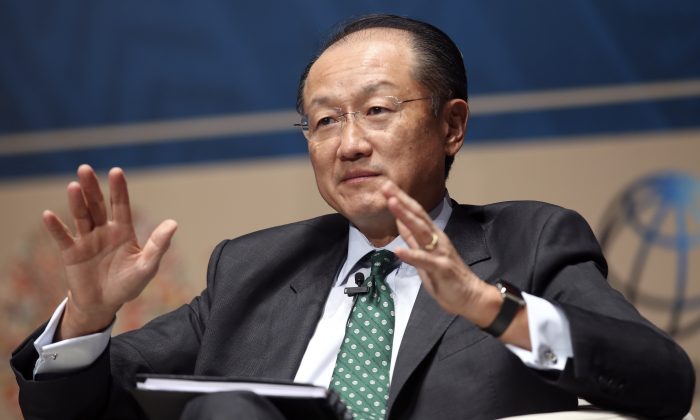 Two of World Bank’s top executives, including the CFO, are stepping down according to a leaked internal memo seen by AFP. Both executives came under fire early in 2015 for an unusual $1 billion loan from China.

Jin-Yong Cai, the CEO of International Finance Corporation (IFC), the World Bank’s private sector arm, will step down at the end of the year. A Chinese national and a former Goldman Sachs banker, Cai is leaving office before his four-year term ends.

The World Bank CFO Bertrand Badré, will leave the bank in March 2016. Badré, a French national, joined the bank from Societe Generale in 2013. His replacement is due to be announced soon according to an internal memo by the World Bank chief executive Jim Yong Kim.

CFO Badré came under scrutiny in February 2015, for structuring an unusual $1 billion loan transaction from China. He worked together with Cai on the loan that allowed China to increase its lending through the International Development Association (IDA), the bank’s funding arm for the poorest countries.

Madelyn Antoncic, the bank’s treasurer at the time, raised questions over the transaction in December 2014, claiming it would lead to a serious conflict-of-interest issue. However, an investigation by an outside law firm, found no evidence of fraud or dishonesty in connection with the IDA–IFC transaction or the China concessional loan. Antoncic stepped down in July 2015.

Cai is also known for managing highly complex business transactions. Since taking over the CEO role at IFC, he has pushed the institution to lend and invest more aggressively. But some of that investment—particularly to Chinese companies—has caused unease among shareholders according to a Financial Times report.

The United States has regularly abstained in recent votes for IFC loans and investments concerning Chinese companies, states the report.

Kim praised both executives in his memo to employees. “Bertrand has been invaluable in putting in place critical revenue capacity and cost control measures that have both strengthened and reframed the institution’s financial sustainability,” he said.

Cai, meanwhile, “brought creativity, vision and a passionate yet practical approach to development during his tenure in IFC,” Kim said.

The IFC recently celebrated the 30th anniversary of its operations in China. It has invested more than $10 billion in over 300 projects in sectors including agribusiness, finance, health, and infrastructure since 1985.

The IFC has a portfolio worth around $50 billion in more than 100 countries. Its entire share capital is held by 184 member countries. The five largest shareholders are the United States (20.99 percent of total voting power), Japan (6.01 percent), Germany (4.77 percent), United Kingdom (4.48 percent), and France (4.48 percent).