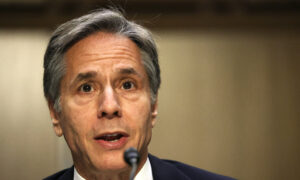 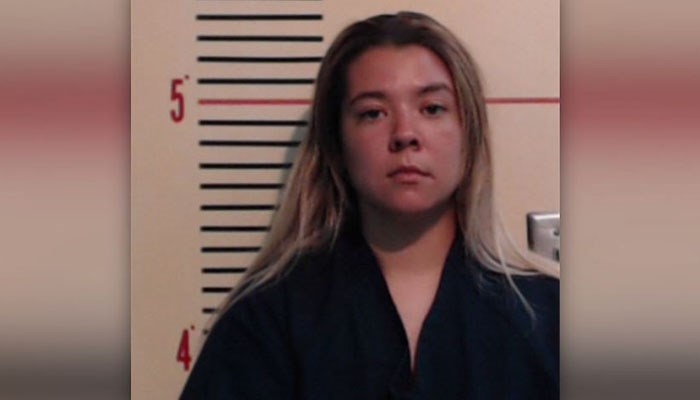 Two toddlers died after their mom got angry with them for playing in the car and left them inside as punishment, police told CNN.

Cynthia Marie Randolph, the toddlers’ mother, was arrested on Friday in Parker County, Texas. She was charged with two felonies for causing serious injury to a child.

Randolph’s two-year-old girl Juliet Ramirez and 16-month-old boy Cavanaugh Ramirez were found dead inside a hot car on May 26. Randolph left them in the hot car parked on the 200 block of Rambling Loop, near Lake Weatherford, while she went home to smoke cannabis and sleep for at least two hours.

Meanwhile, the temperature outside was 96 degrees while the children suffered inside the car. According to the police, the mother also made up lies to make the her children’s deaths look like an accident.

Her first version of the events was that the children were playing and when she couldn’t find them, she searched the property and found them in the car, according to NBC. Her story changed in subsequent accounts and she implicated herself on Friday.

According to the version of events she described on Friday, Randolph saw her children playing in the car around 12:15 p.m. and used a profanity to order them out of the vehicle. When her daughter refused, she shut the door, but believed the children would figure out how to get out when they’ve learned their lesson.

Later that day, after Randolph smoked cannabis and slept for two or three hours, she called the police after she discovered her children in the car. The toddlers were pronounced dead at 4:15 p.m.