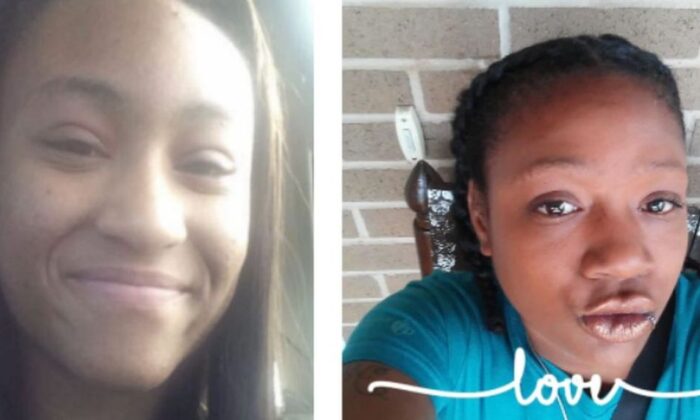 2 Sisters Found Dead Under a Bridge in Georgia, Officials Searching for Vehicle

Two sisters were found dead under a bridge in Rome, Georgia, and now the Georgia Bureau of Investigation is searching for a missing vehicle.

Police told CBS46 that both sisters were in a gold 1997 Toyota Corolla on Tuesday, May 12.

Initial reports from authorities said the victims had bags over their heads and shotgun shells were found in the area around where they died, according to the Coosa Valley News.

“We’ve been called to assist on the investigation into two bodies that were found just over the bridge here that were apparently dropped over the bridge,” Johnston said, according to CrimeOnline.

Johnson told the website that no suspects have yet been named. “We’re working on those leads right now. That’s about all the information I can give you right now,” Johnston said.

“We are deeply saddened and heartbroken by the news of the death of one of our students, Vanita Richardson, who was scheduled to graduate next Saturday,” read the statement, according to Northwest Georgia News.

“We extend our deepest sympathies to the Armuchee Community and her friends and family at this time. Our thoughts and prayers are with them. Vanita will be remembered for being a fun-loving, humble, and motivated student who was making strong plans for her future.”

The circumstance surrounding their deaths is still under investigation.

Anyone with information about the vehicle or the investigation should contact the Georgia Bureau of Investigation’s hotline at 1-800-597-8477.