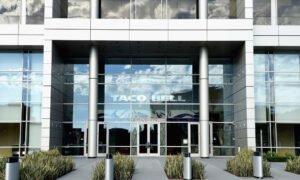 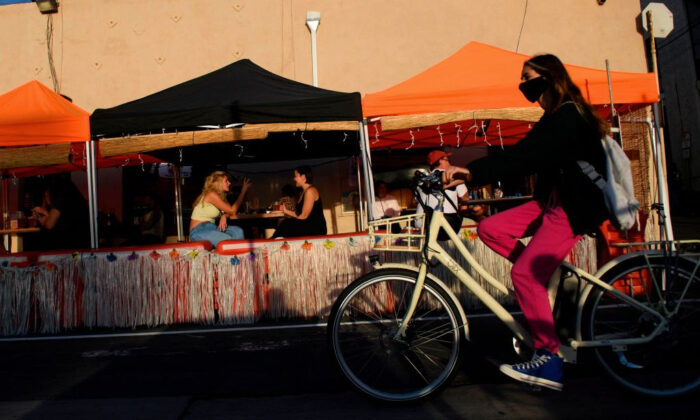 IRVINE, Calif. (CNS)—A man and a woman in Irvine have been arrested on suspicion of grand theft for allegedly swiping a bicycle equipped with a GPS locator, police said Nov. 29.

Due to an increase in bicycle thefts, the Irvine Police Department has placed “bait” bikes equipped with GPS locators in different locations throughout the city, the department reported.

One such bike reeled in a couple at 8:49 a.m. on Nov. 28 in the area of Barranca Parkway and Paseo Westpark, police said.

A police dispatcher coordinated with officers to provide an updated location of the stolen bicycle.

Police allegedly found it in the back of a Ford Fusion occupied by an adult man and woman, who were arrested and booked at the Orange County Jail on suspicion of grand theft.

The Irvine Police Department did not release the name of the man and woman.

The department encouraged citizens to help them continue to combat bike theft by registering their bicycles at www.cityofirvine.org.