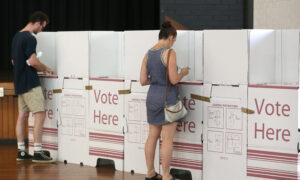 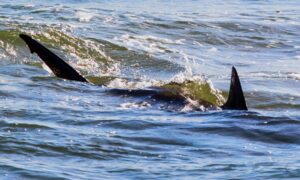 Two men have been charged after allegedly kidnapping and torturing 40-year-old man at Mount Gravatt in Queensland on Wednesday, March 21, according to police.

Queensland Police Service allege the pair held a man against his will at a unit complex on Broadwater Road. They allegedly hit the man with a gun and forced him to contact a relative to arrange for a money transfer, reported Newscorp.

Police told MailOnline that the ransom was paid into a bank account as requested.

According to the news website, the 40-year-old man, who has not been identified, suffered cuts and bruises but did not require medical attention.

A 36-year-old Mount Gravatt man and a 21-year-old Manly man were tracked down by police on Wednesday and both were arrested. They were each charged with one count each of kidnapping for ransom and torture, two counts each of assault occasioning bodily harm and unlawful possession of weapons, six counts each of possessing dangerous drugs, and one count each of possession of a drug utensil.

During the search, police also found firearms, ammunition, and a quantity of drugs on the property, according to police.

One of the men, Nicholas Seabrook, appeared in Beenleigh Magistrates Court today and had his matter adjourned until April 26. There was no application for bail, according to the news station.

His co-accused, Jaiden Simpson, will appear in the same court later today.