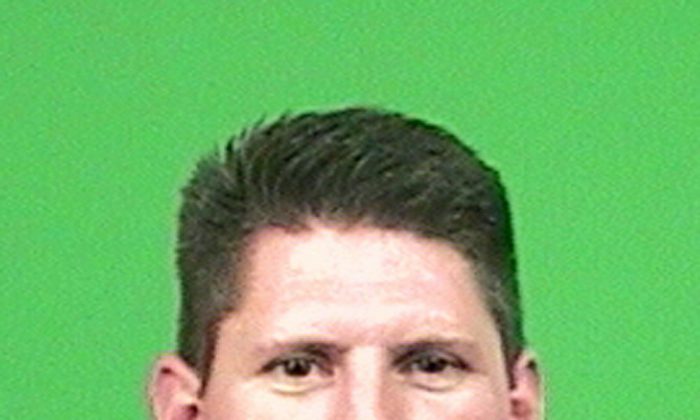 Two servicemen were killed and another from Orange County injured on Dec. 21 after a motorcycle laced with explosives detonated near the men while on patrol near Bagram Airfield in Afghanistan.The Taliban are claiming responsibility for the suicide attack.

Sergeant Joseph Lemm, a detective with the NYPD for 15 years and the member of the 105th Security Forces Squadron, which is an element of the 105th Airlift Wing , was one of six who died in the attack. He was originally from West Harrison in Westchester County, but was stationed at Stewart Air National Guard Base in New Windsor before his deployment.This was his second tour; the first was in Iraq.

Two other servicemen, one who died and one who was injured, were also stationed at Stewart, Neuhaus said. Staff Sergeant Louis Bonacasa from Coram, New York was the fatality, the other’s name has not been released.

Even though they might have come from different parts of the state or country, Neuhaus considers them to be from Orange County once based at Stewart.

“Orange County mourns the loss of these two servicemen killed by an IED [improvised explosive device],” said county executive Steve Neuhaus in a statement. “These men are true heroes and will be deeply missed.”

Flags will be flow half-mast on state buildings on Dec. 23, the governor said, and in New York City the mayor has ordered the same till Dec. 25.

This article was updated at 4:00 p.m. on Dec. 22 with the name of the second fallen soldier.