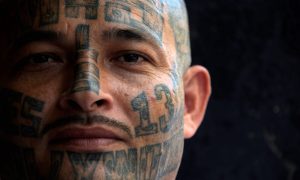 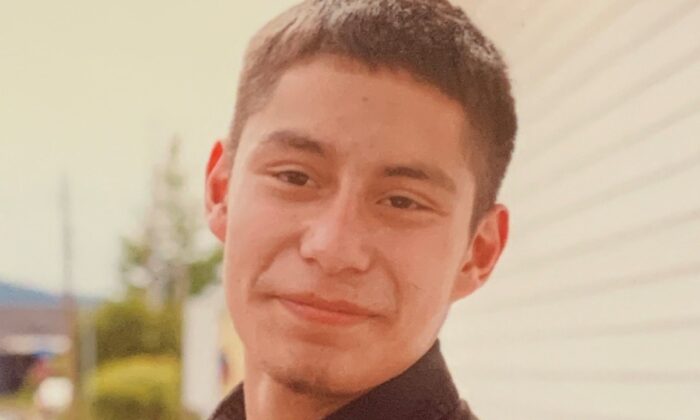 Two men who claimed to be members of the MS-13 gang were charged with first-degree murder in Washington on Friday, Oct. 18.

Guzman’s body was recovered from a local river on Sept. 10.

He was a student at Mount Rainier High School in Des Moines, a city near Seattle.

One of the suspects, Garcia-Hernandez, was identified by ICE as an illegal immigrant with a lengthy criminal record, The Washington Times reported.

Both suspects are being held in King County Jail on a $3 million bond.

Detectives with the King County Sheriff’s Office said that Garcia-Hernandez and Iraheta-Vega both claimed to be members of the MS-13 gang.

According to the investigation, Guzman was lured out by the suspects to fight and settle a dispute. Iraheta-Vega said Garcia-Hernandez hacked Guzman’s neck with a machete after a fistfight. They also later admitted to beating the victim with a baseball bat.

The authorities recovered a machete with help from Iraheta-Vega, who said Garcia-Hernandez buried it after washing the blade. The detectives found a machete that appeared to be stained with blood in Iraheta-Vega’s room.

A woman named Juan Con—who claims to be Guzman’s mother—launched a GoFundMe campaign to raise money for Guzman’s funeral.

Con said Guzman left home at 2:00 a.m. on Sept. 10 without notice. His family didn’t notice he had left until saw the door was open the next morning. Con then went to the police department and filed a missing report.

Guzman’s body was identified by Con on Sept. 12.

“My son was a very loved young man by his family, his school peers, and every one that knew him. He was a great son, a great friend to others and was on the right pathway to graduate from High School. I would really appreciate your support in this difficult time!” Con said.

This incident highlighted the long-standing dispute between ICE and King County over the controversial sanctuary policy in King County which keeps local law enforcement departments from cooperating with ICE in deporting illegal immigrants with a criminal record.

According to KCPQ-TV, four people were arrested for killing 18-year-old Josue Flores in Bellevue back in April. One of the suspects, Carlos Daniel Carillo-Lopez, was arrested three weeks before the murder for a different crime.

ICE filed a civil detainer to hold Carillo-Lopez and deport him. However, he was released without notifying ICE.