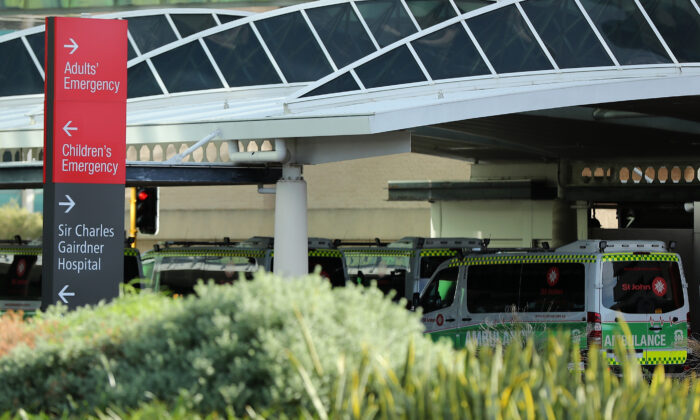 The number of confirmed coronavirus cases in Australia has increased by two to 25 as the World Health Organisation raised the risk of the spread of the disease to “very high.”

A 63-year-old woman who has recently returned from Iran is in isolation at the Gold Coast University Hospital.

Meanwhile, a 79-year-old West Australian woman has tested positive. She was the wife of a man previously diagnosed with the coronavirus. Her case marks the second confirmed case in Western Australia. The couple were both evacuated from the Diamond Princess cruise ship docked off the coast of Japan earlier in February.

“The continuing increase in the number of cases and number of affected countries over the last few days are clearly of concern,” WHO chief Tedros Adhanom Ghebreyesushe said in Geneva.

The UN health agency had previously labelled the global risk as “high” but still short of calling it a pandemic.

The Australian government is already putting in place plans to tackle a pandemic.

In particular, it is looking at how aged care facilities could be locked down in the case of a coronavirus outbreak.

Prime Minister Scott Morrison says while some countries such as Japan are looking at closing schools, there is no need to do that in Australia based on current medical advice.

However, the virus known as COVID-19 affects the elderly more.

“The bigger impact would be in things like aged care facilities, the ability to lock those down, and to have the right care and support to those who are working in those places,” Morrison said on Friday.

Health ministers who met in Melbourne on Friday agreed the Commonwealth would take the lead on an aged care advanced planning process.

“Those who are elderly or those who have difficulties with their immune system are most at risk, and that is why they are absolute top priority,” federal Health Minister Greg Hunt said.

Aged care providers received a letter this week from Chief Medical Officer Brendan Murphy outlining the need for them to have emergency plans in place.

“While the number of cases of COVID-19 is currently small in Australia, it is possible that this situation could change and services need to plan and be prepared for this,” he wrote.

Federal opposition frontbencher Jason Clare said the government is doing the right thing even though the WHO has yet to declare a pandemic.