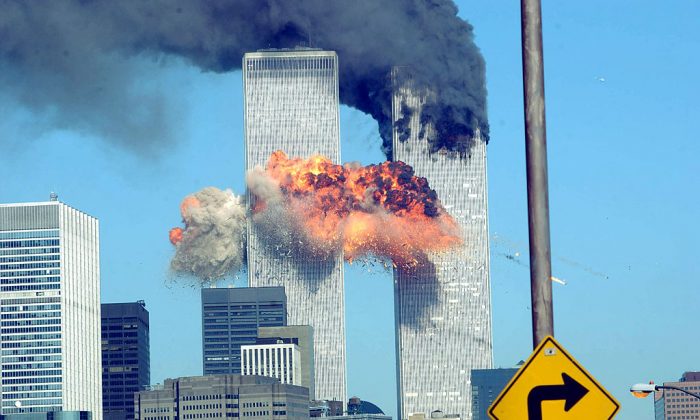 In a press release, Chief Medical Examiner Barbara Sampson said that Dorothy Morgan of Hempstead, New York, is the 1,646th person, and an unnamed man is the 1,647th person to be identified through ongoing DNA analysis since 2001.

The man’s identity has been withheld at the request of his family, the release states.

According to The New York Times, Morgan was working as an insurance broker in the World Trade Center at the time of the collapse. Nearly 3,000 people were killed when two airliners destroyed the building.

Sampson’s office has been since 2001 conducting DNA testing to identify those killed in the attack on the World Trade Center. The two last identifications are the first since October 2019. Some 1,106 victims, or 40 percent of those who died, remain unidentified, the release states.

The ongoing effort is the largest and most complex forensic investigation in the history of the United States, Sampson’s office says.

“Twenty years ago, we made a promise to the families of World Trade Center victims to do whatever it takes for as long as it takes to identify their loved ones, and with these two new identifications, we continue to fulfill that sacred obligation,” said Sampson.

“No matter how much time passes since September 11, 2001, we will never forget, and we pledge to use all the tools at our disposal to make sure all those who were lost can be reunited with their families.”

President Joe Biden is scheduled to visit all three sites of the Sept. 11 attacks to honor those killed, the White House Said.

Biden and first lady Jill Biden will first visit New York City, then the Pentagon in Arlington, Virginia, where a third airliner crashed; and Shanksville, Pennsylvania, where a fourth aircraft believed to have been headed to the U.S. Capitol or White House was forced down by passengers.

The White House added that Vice President Kamala Harris will travel to Shanksville with her husband Douglas Emhoff for a separate event, before joining the Bidens at the Pentagon.