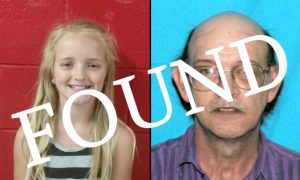 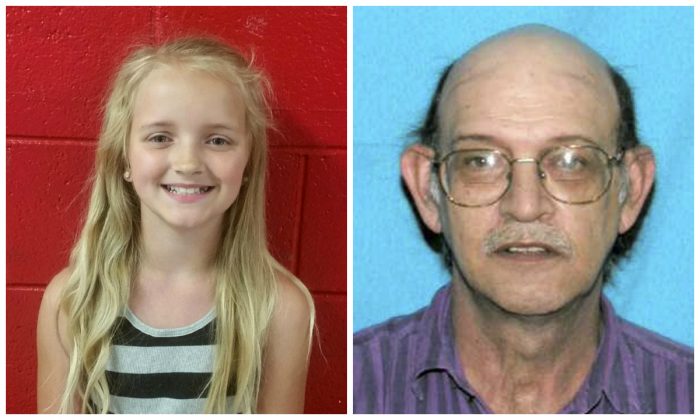 The two Tennessee men who found and rescued 9-year-old Carlie Trent from her uncle are being hailed as heroes.

State officials’ repeated broadcasts led many to search for Trent and her uncle Gary Simpson after Simpson removed her without permission from her school in Rogersville, Tennessee, on May 4.

Clues led officials to believe Simpson took the girl into a remote area where they were camping.

Stewart Franklin and Donnie Lawson, a farmer, were scouring a rugged area on their property when they came upon the man and girl. Franklin held a gun on Simpson while Lawson called 911.

“These are two heroes who went on their property just to see if they were there,”said Mark Gwyn, the Tennessee Bureau of Investigation director, reported CNN.

“The public is who rescued Carlie and without their assistance I wouldn’t be standing here tonight,” he said.

The location was so remote that it was only accessible by foot or 4-wheelers.

“There’s a lot of abandoned cabins in the area and it’s a lot of wilderness in here, so just wanted to be sure and check the area out,” Franklin said, reported CBS.

Simpson was formerly Carlie’s guardian, but that right was transferred to her biological father James Trent recently.

As for rumors that Simpson took Carlie away to protect her from her father, Brooke Hall, a cousin of Carlie, explained what she thought.

She told Local8: “I honestly don’t believe our juvenile officials in court would have allowed her father to have her if there was any problem whatsoever.”