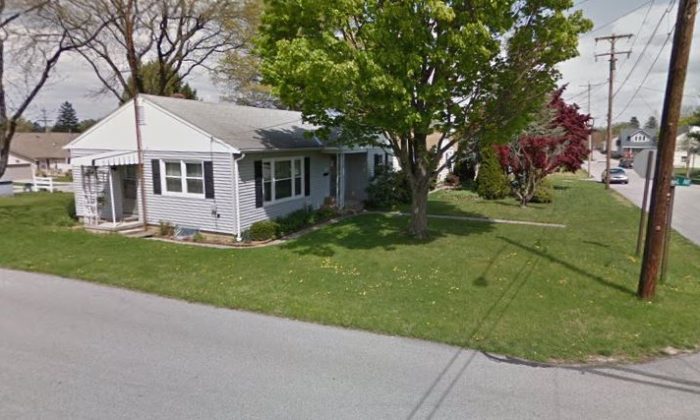 Police in Pennsylvania are hunting for two men who allegedly posed as electrical company workers to illegally enter a home.

The odd situation unfolded in Hanover on Jan. 19 around 3 p.m.

A female resident on Centennial Avenue said that a man knocked on her door and claimed to be from the electric company.

He said, according to the Hanover Police Department, that he needed to look at her electric circuit panel.

Then, while one man persuaded the female resident to stay in the basement, the other man ventured upstairs, police said, reported The Evening Sun.

The men soon left and the resident noticed that lights were turned on upstairs, and that a closet door and chest drawers were left ajar.

The resident didn’t notice anything missing but alerted police to the apparent impersonation.

The police sent an alert on Facebook warning residents to be careful.

Residents should:
Keep all windows and doors locked at all times
Use the door chain, spy hole, or adjacent window when responding to an unexpected knock at your door.
Ask to see identification and business card.
Never let anyone into your home whom you did not request or invite.
Never let anyone into your home without verifying their identification by calling the company.
If you are in doubt or suspect the person is not whom they claim to be, call 911 and have a police officer respond to your residence to assist.
Consider having a friend, neighbor, or relative present if you have a sales or repair person in your home at your request. Also, verify their identification.