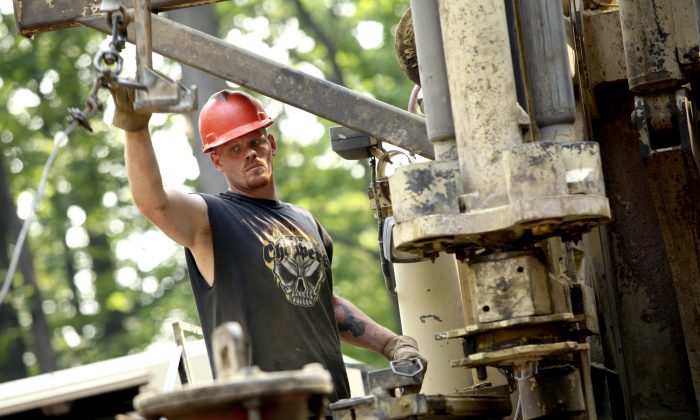 Linn Energy LLC and Breitburn Energy Partners LP, two of the biggest master limited partnerships (MLPs) by revenue, announced dividend decreases on Jan. 2 as months of depressed crude oil prices finally took their toll. Their high distribution yields became untenable in the face of weakened revenues. It had been what investors feared, and expected, for weeks.

Linn’s shares have crumbled 60 percent over the last three months.

The Houston-based Linn, an oil and gas company and the biggest MLP on the market, announced last Friday that it would cut capital expenditures and decrease its annual dividend payout by more than 50 percent from $2.90 to $1.25.

Linn’s shares have crumbled more than 60 percent over the last three months.

Breitburn cited similar environmental factors in its decision to cut 2015 dividends by 50 percent on the same day. Both companies are considered “Upstream MLPs” as they are involved in the direct exploration and production of natural resources. “Midstream” and “Downstream” MLPs, which engage in the transportation and distribution of fuels, have relatively less correlation with energy prices.

The stock price movement probably had less to do with the dividends, and more to do with a positive reaction to the industry’s lowered capital expenditures for 2015 and reduced outlook on oil prices. With their prior spending assumptions and oil price outlook, the partnerships would have suffered from huge losses in the current environment.

MLPs have enjoyed a tremendous run in recent years.

MLPs are essentially partnerships that are publicly traded on stock exchanges. Its shareholders are considered members or partners and receive pass-through tax treatment befitting partnerships and LLCs. This structure allows companies to avoid corporate taxes and dole out hefty dividend distributions.

The U.S. Securities and Exchange Commission and the IRS restricts MLPs to certain industries, namely, to firms engaging in natural resource extraction, production, and transportation. MLPs must distribute most of their earnings to investors in quarterly distributions. They are similar to Real Estate Investment Trusts (REITs) in tax structure.

MLPs became immensely popular with investors over the last few years due to their ability to deliver a high yield in a low interest rate environment, with some MLPs yielding close to 20 percent annually. An added advantage is tax efficiency, as MLPs are not subject to the “double taxation” suffered by corporations that pay dividends (the earnings are taxed at the corporate level and the investor level).

Such partnerships have been a large contributor of capital in the U.S. shale boom, bankrolling drilling and oil production.

The irony lies in that the U.S. shale production boom—which was partially built on the backs of MLPs—created a supply glut which lowered global oil prices.