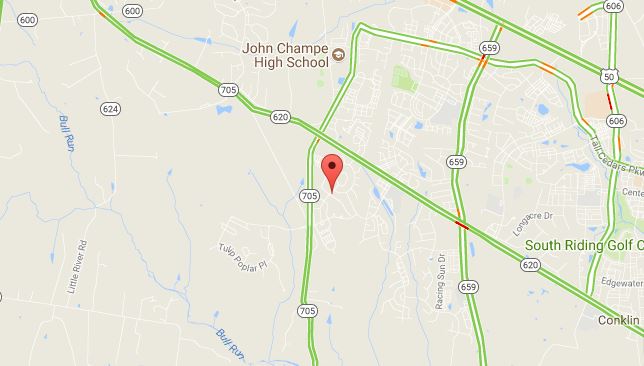 Two people have been left dead in a northern Virginia home, in what police are calling a double homicide.

The victims were identified as Mala Manwani, 65, and her son Rishi Manwani, 32, reported The Washington Post.

Officers from the Loudoun County Sheriff’s Office went to the home in the Aldie area to investigate after a co-worker of the mother reported her absent from work this week.

She was last heard from on Monday, Jan. 29 when she sent an email to someone.

The victims were both shot to death, reported WTOP.

Sheriff’s spokesman Kraig Troxell told the broadcaster that there are no signs of forced entry to the home and that he doesn’t believe anyone else lived there.

No suspects have been identified in the slayings.

Sheriff officials said the case does not appear to be a “random act.”

They added that “there is no indication of any threat to the public.”

Officials told Fox5 that the suspects appear to have been targeted, and added the suspect or suspects are considered armed and dangerous.

Investigators planned to ask neighbors if they have outdoor surveillance video, and scour the home and outside more to try to turn up clues.