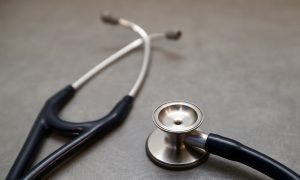 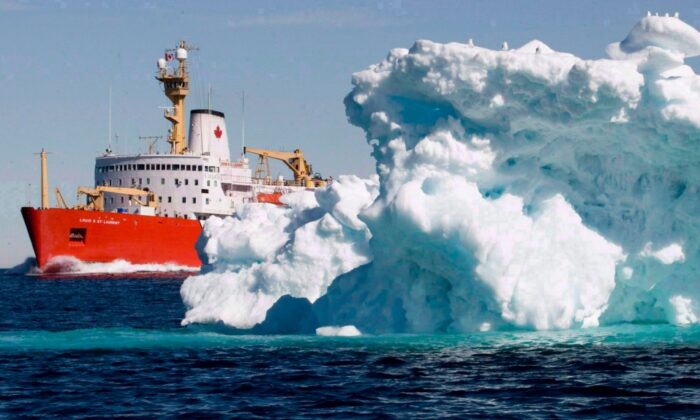 HALIFAX—A second round of COVID-19 testing was scheduled Thursday for the crew of two Canadian Coast Guard vessels that are under lockdown in Dartmouth, N.S.

The coast guard said all 44 crew members of CCGS Jean Goodwill and CCGS Hudson were initially tested Dec. 24 and were negative, after they were exposed to a contractor who had worked on the ships and who had tested positive for COVID-19.

A second test is optional for the crew, the coast guard said, adding that all of the members were isolating aboard the vessels or at home. The crew was asked to isolate away from family and friends until Jan. 6.

“When coast guard was advised of the exposure [one contractor employee] on Dec. 23, public health originally advised that crew members were to self-monitor for any symptoms,” the coast guard said in a statement Wednesday.

“On Dec. 24, all employees from both the vessels where the contractor company had been working were offered testing.”

Chris Bussey, with the union representing most crew members, said initial confusion over which ships had been exposed led to some members being released under the impression they didn’t have to isolate.

Bussey said while he’s concerned about how the information was issued, he said he doesn’t blame the coast guard and said reduced holiday staffing may have played a role. “People were off for holidays so that delayed in my opinion some of the communication.”

“There are clear protocols used by public health when informing people, businesses and organizations about potential exposures, and these were followed in this situation,” Harrison said in an email.