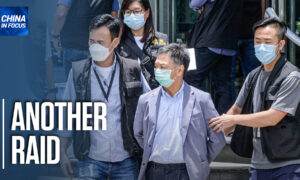 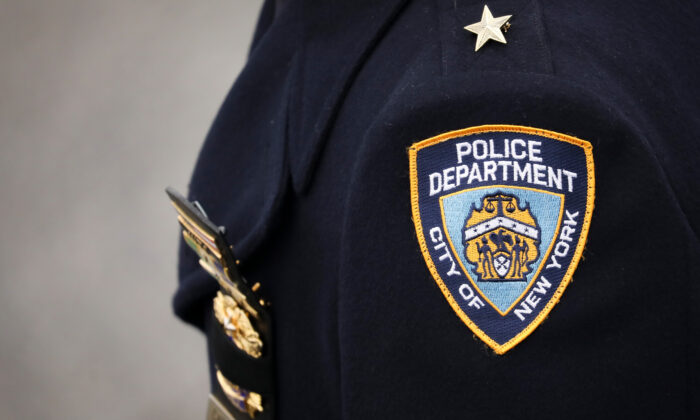 The New York City Police Department released a video Friday showing a masked gunman opening fire on a man over the heads of two children trying to take cover on a Bronx sidewalk.

Video of the Thursday evening incident shows an unidentified shooter running after the victim, who runs into two children and falls. The unidentified man shot at the victim at least three times in the back and both legs, according to the New York Post.

🚨Please Share@NYPDDetectives need your help identifying & locating the 2 men seen in this video shooting another man near 1551 Sheridan Ave. in the Bronx.

Yes, those are children with the victim, who were very fortunately not injured.

The gunman then got on a scooter driven by a second individual, and both fled the scene, a spokesperson for the New York City Police Department (NYPD) told the Daily Caller News Foundation in an email.

The NYPD said the 24-year-old victim is in stable condition after being taken to the hospital, and the 5-year-old boy and 10-year-old girl weren’t wounded during the shooting.

The spokesperson told the DCNF that the NYPD is looking for the unidentified shooter, who was described as a male with sunglasses wearing all black clothing, and the second individual was a light-skinned male who wore a white baseball cap, a red long-sleeved shirt, and dark-colored shorts.

The most recent statistics show crime in New York City rose by 22 percent in June compared with May, according to a press release. The NYPD has increased the presence of its unarmed volunteer force at subway stations in May to combat this rise.

The NYPD released in May CCTV footage of a fatal shooting at a crowded underground bar in the Bronx.

This crime surge comes as the NYPD saw a nearly 90 percent rise in retirements in 2020.

“NYPD cops have shown us time and again they are willing to go in harm’s way on behalf of all New Yorkers,” said Police Commissioner Dermot Shea in a June press release. “It is this commitment to our collective public safety–in tandem with the communities we serve–that will allow our great city to prevail in the challenges we face together.”