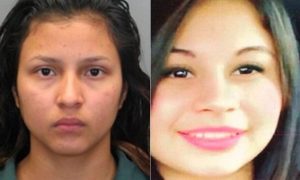 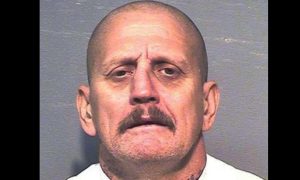 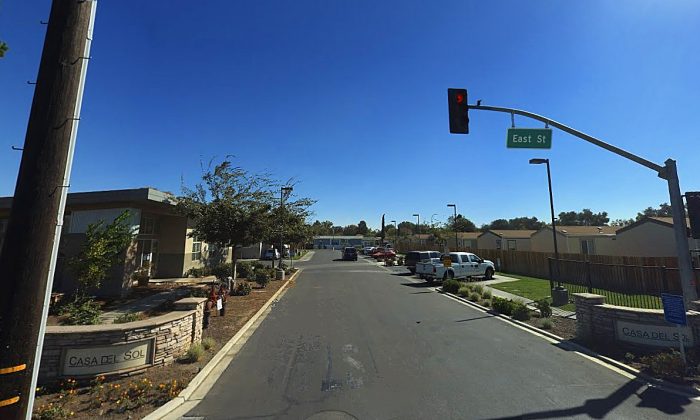 Ronald Antonio literally gave the shirt off his back to a bleeding woman he found walking on the road outside the mobile home park where he lived.

Minutes later, Antonio’s life was taken, pierced by multiple stab wounds, the knives wielded by a pair of young gang-bangers out looking for trouble, ABC10 reported.

Police in Woodland, California, were called the Casa Del Sol mobile home park on the night of Aug. 30, 2016, to respond to a report of a fight.

They found 41-year-old Ronald Antonio bleeding to death on the ground between two trailers. Emergency personnel tried to save him but it was too late, the Sacramento Bee reported.

Antonio, according to the Davis Vanguard, was a family man, had no gang affiliation, no legal issues, and no troubles of any kind. Except that on this night he was too kind at the wrong time.

As Deputy District Attorney Michael Vroman described it to the Davis Vanguard, “This case is an absolute tragedy.

“A good Samaritan, who went out of his way to help a complete stranger was murdered on his doorstep and left to die by two violent gang members who wrongly believed he was a rival gang member.”

Alexis Ivan Velazquez and Justin Mathew Gonzalez, who were 19 and 23 at the time, were arrested for the crime.

Both men were convicted on Dec. 13, the Davis Vanguard reported.

Velazquez was sentenced to life without the possibility of parole at a Jan. 26 hearing, but the judge delayed sentencing Gonzalez until Feb. 9, after Gonzalez petitioned for a new trial over a technicality, according to the Davis Vanguard.

Gonzalez’s attorney, Keith Staten, claimed that a young lady arrested in connection with the crime who made a deal to testify for the state, might have changed her testimony and the state was obligated to inform the defense.

After weighing the matter for two weeks, Judge Daniel P. Maguire ruled that the extra information would have made no substantive change in the trial, the Vanguard reported.

In the Feb. 9 hearing, Judge Maguire sentenced Gonzalez to 70-years-to-life term for second-degree murder and gang activity. Gonzalez was on parole for two prior gang-related felonies.

On June 19, 2013, Gonzalez was convicted of being part of a gang which attacked a man and a woman outside a Woodland 7-11, the Vanguard reported. The woman was left alone, but the man was beaten and robbed. Gonzalez served more than four years for the crime.

Gonzalez was also involved in a gang-related shooting later in 2013.

California has a “three strikes” policy regarding gang-related crime, which extended Gonzalez’ sentence to 90 years to life.

A Brutal Assault Based on Mistaken Identity

Velazquez and Gonzalez, both members of the Varrio Bosque Norte gang, were walking around the Casa Del Sol mobile home park on 709 East Street in Woodland on the evening of Aug. 30, 2016. The pair were looking for rival gang members and looking for trouble, the Vanguard reported.

In an apparently unrelated incident, a man slashed the arm of a young woman outside the park entrance.

Ronald Antonio had just stepped out his door and was walking with a friend when he saw the young lady. He peeled off his shirt and wrapped it around her wounded arm. He then headed back to his home to get himself another shirt.

That was when Alex Velazquez spotted him, and mistook him for a rival gang member.

According to surveillance video and witness statements, Velazquez drew a large knife and ran at Antonio, who fled. Gonzalez set off after Antonio as well, and caught him about 20 feet from his front door.

While Gonzalez held the struggling Antonio, Velazquez plunged the knife into his body twice. Both gang members fled while Antonio tried to crawl to a neighbor’s house to get help.

The murderers returned to their trailer, put on clean clothes, and pretended to be sleeping when the police arrived, a search of the trailer turned up the shorts Velazquez had been wearing, still stained with the blood of his victim.