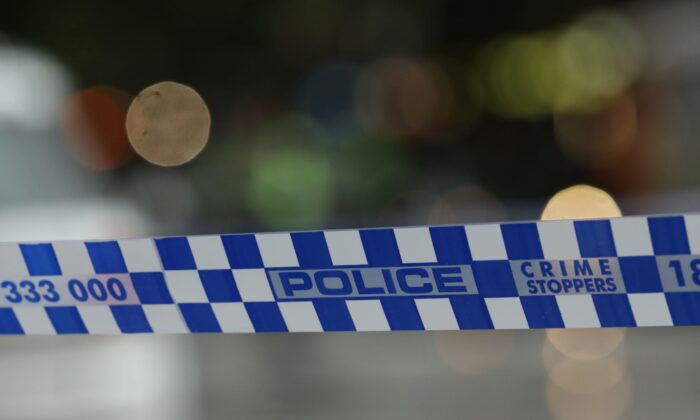 Two women, including a mother of two, have been shot dead in a targeted public shooting in suburban Sydney, Australian detectives say.

Police have vowed to solve the double murder after the women, aged 39 and 48, were killed when a hail of bullets was fired at their vehicle in Panania on Saturday night.

“This is an appalling attack on two women, who lost their lives in a planned murder and assassination that’s happened in a public street in Sydney,” Homicide Squad commander Danny Doherty told media on Sunday.

“It’s not acceptable by any standards. It’s unprecedented, really, and we’re determined to get the answers for the family.”

Emergency services were called to a street in Revesby just before 8.50 p.m. on Saturday following reports of a shooting.

The 48-year-old, identified as a mother of two, could not be revived and died at the scene. The 39-year-old was taken in a critical condition to Liverpool Hospital, where she later died.

A girl, 16, and a man, 20, were also in the car at the time and were left incredibly shaken but physically unhurt, Detective Superintendent Doherty said.

He said the other occupants were incredibly lucky not to have been killed or seriously injured.

Burned-out cars were located in nearby suburbs in the hours following the attack, and police are investigating if the vehicles are linked to the shooting.

“These are the hallmarks of a planned attack; it was methodical, it was planned,” Det Supt Doherty said.

He said he could not publicly identify the victims because police were still in the process of contacting relatives, who he said were devastated.

Police were familiar with the 48-year-old victim for having past connections to underworld figures, and one theory was she was the intended target of the attack.

Det Supt Doherty said the three other people in the vehicle had no links to organised crime.

He urged the public to come forward with information about the attack.

“The time is now. This is unprecedented,” Det Supt Doherty said.

“We should be asking questions, how could this happen? How did we get to this point, where two women have lost their lives in Sydney, in a public street?”

Det Supt Doherty said underworld figures used to operate by “unwritten laws” under which women and children were protected from being attacked – but it appeared these rules no longer applied.

“I think this has just demonstrated how low they’ve got at this point, where any person that may be associated with someone who they want to target … they don’t discriminate, whether you’re male or female,” he said.

“The rule books have been thrown out the window.”

Strike Force Laurantus has been established to investigate the incident.

Anyone who may have information or dashcam or CCTV footage from the surrounding areas is urged to contact Crime Stoppers on 1800 333 000.